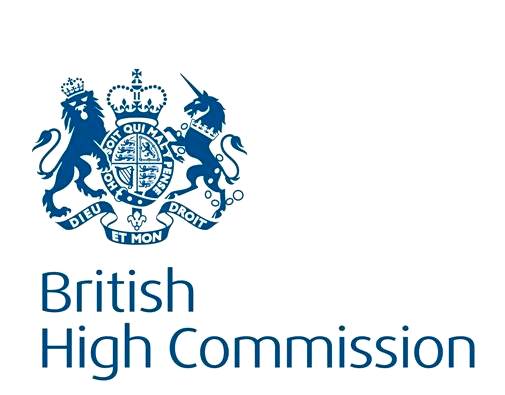 As insecurity looms in Nigeria, the United Kingdom has advised its citizens against travelling to 22 states in.

According to British Commission in a press release in Abuja, on Monday titled, “Updated Foreign Commonwealth Development Office Travel Advice to British Nationals Traveling to the FCT.”

The commission stated the purpose of the travel update is to help its nationals make better-informed decisions about international travel and plan for a trouble-free trip.

The statement read, “FCDO travel advice exists to inform British nationals so they can make decisions about travelling abroad. There continues to be a number of states in Nigeria where we advise British Nationals against all but essential travel. These include: Bauchi, Kano, Jigawa, Niger, Sokoto, Kogi, Abia, Plateau, Taraba, within 20km of the border with Niger in Kebbi State and non-riverine areas of Delta, Bayelsa and Rivers States.

DA is the only ‘credible, better’ alternative for South Africans, says Steenhuisen

HESBON Owila: Nothing to write home about 3 IEBC commissioners who...

Madonsela sees ‘no rational connection’ to appear at Mkhwebane’s hearing