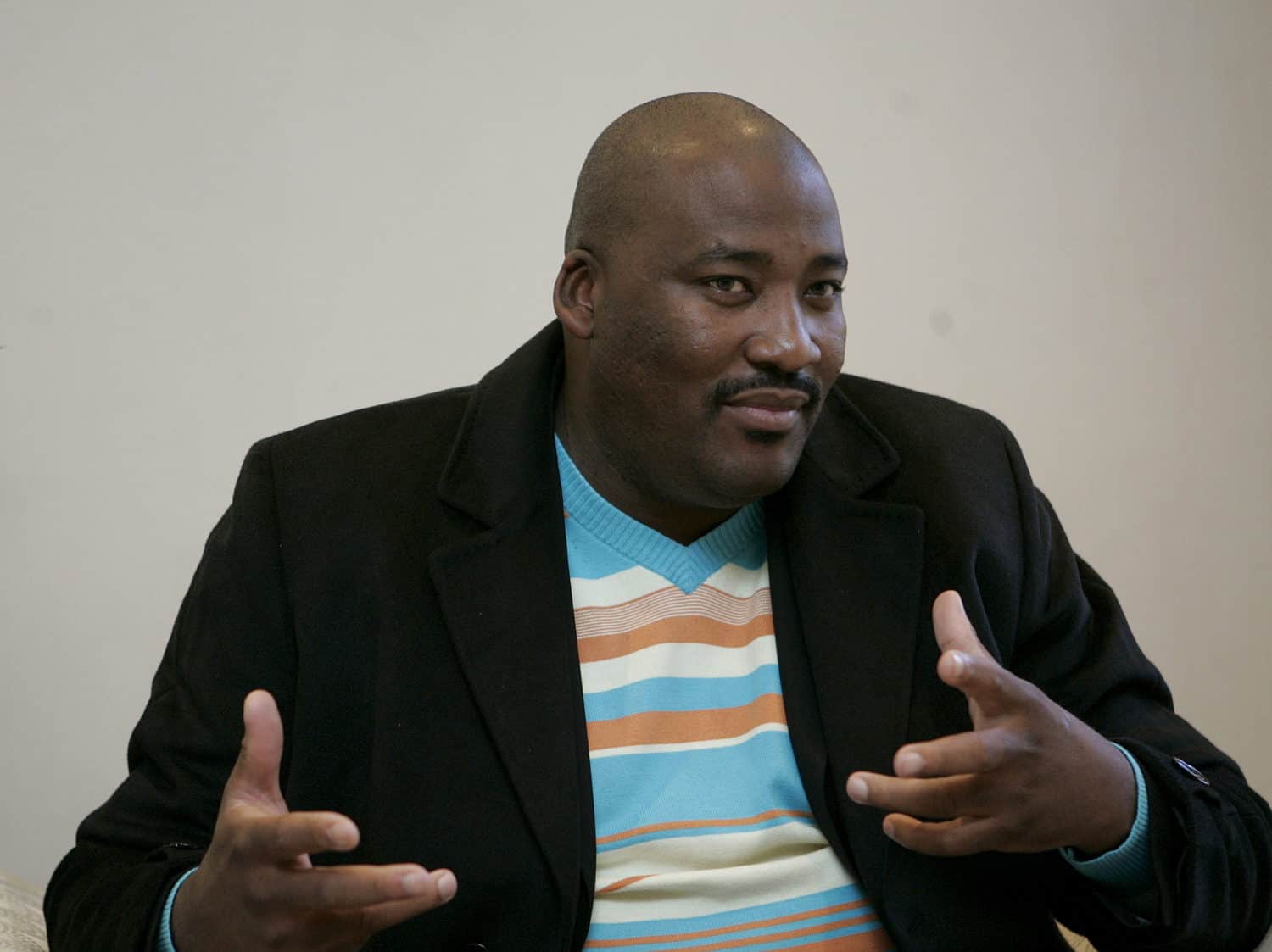 From cancelling all debts, to putting God back in schools, and getting rid of illegal foreigners, it appears the PA plans to take over several national government functions if it were to be successful in the November 1 Local Government Elections.

Most controversially, McKenzie told the lime green crowd that all “illegal foreigners” would be deported the day after elections.

Despite this controversial stance, McKenzie has insisted that he is not xenophobic, but simply “patriotic”.

He accused illegal foreigners of leapfrogging locals on RDP housing lists, while providing no evidence to back up his claims, while also denying that he is simply echoing the opinions of ActionSA Joburg mayoral hopeful Herman Mashaba, who has faced similar xenophobia criticism.

“People say we and Herman Mashaba are talking the same language, I say we are not. Herman Mashaba was the mayor of Joburg for three years, yet more foreigners came and took more buildings. And why does he want to remove them when he had three years?”

McKenzie also promised supporters that if the PA were to come into power, they would make sure that all municipal apartment tenants would start with a clean slate, wiping out rent, water, electricity and tax debts.

“What type of flats are these that you cannot stop paying? Every flat that owes your debt is finishing on 1 November. You are getting your title deed. Our parents have paid for these houses, and they are still paying.”