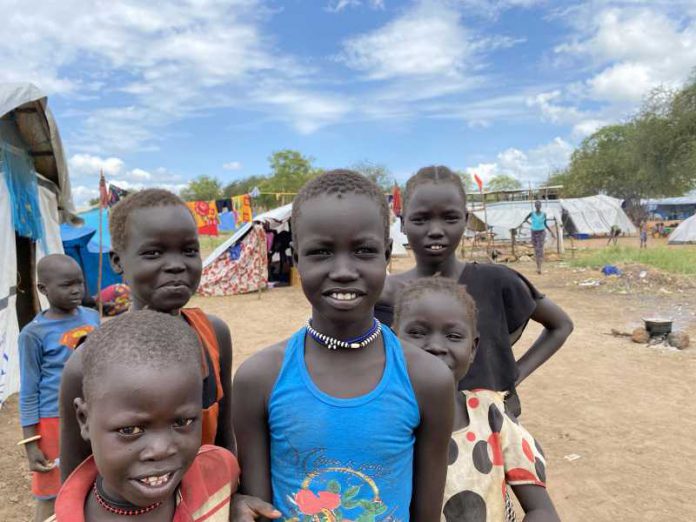 The United Nations (UN) Central Emergency Response Fund has donated US$10 million in order to provide life-saving assistance to 360,000 most vulnerable flood-affected people in South Sudan.

An estimated 16,000 internally displaced people have been sheltering in the county after being displaced from floods in Jonglei.

Some 800,000 people in South Sudan have been affected by flooding since July, and 37 of the country’s 78 counties are impacted.

The Humanitarian Coordinator for South Sudan, Alain Noudéhou said “I welcome the much-needed funding from the CERF. It will help provide immediate relief to the most vulnerable people and scale up the humanitarian response in the most affected counties along the White Nile.”

Meanwhile most of the people affected by flooding have been reached with food assistance, and more than 100,000 people have received health support, emergency shelter, water, sanitation, hygiene and protection services, response gaps remain high.

It was gathered that the allocation complements the $10 million released earlier by the Humanitarian Coordinator through the South Sudan Humanitarian Fund to kick-start the flood response.

However, many areas are still under water, and tens of thousands of people remain displaced and unable to return to their homes and lands.

An additional $46 million is required to respond to immediate needs due to the floods through the end of 2020, out of an overall requirement of $82 million.

Investment is also needed in disaster risk reduction and climate change adaptation to avoid a repeat of the same crisis year after year.