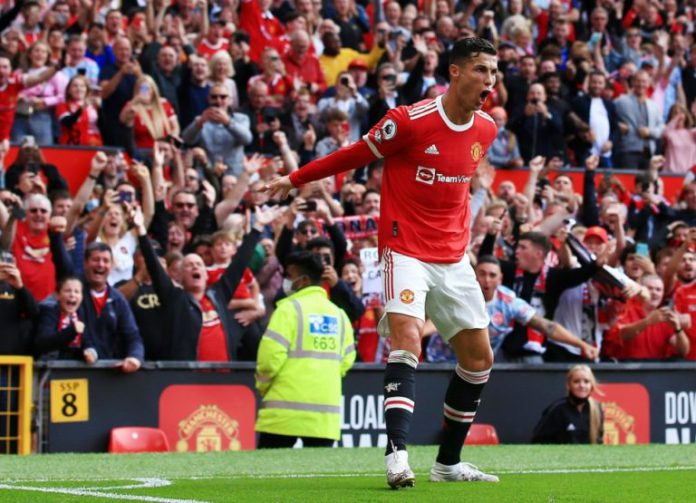 Some sensational background has emerged regarding the schemes of Jorge Mendes during the summer transfer window involving Rafael Leao.

A number of sources reported that Leao was attracting the interest of Chelsea who in turn decided to make their move late in the transfer window, but in the end there was never anything advanced and the Portuguese winger remained at the club.

According to what Gianluca Di Marzio revealed to Sky (via SempreMilan.it), his agent Jorge Mendes wanted to pull off a huge move that would have seen Rafael Leao move to Chelsea and then Cristiano Ronaldo would have headed to Milan from Manchester United as his potential replacement.

The deal, however, was very quickly dead in the water because Milan rejected any notion of them losing Leao close to the deadline, without even considering Mendes’ idea of bringing Cristiano and his huge salary demands to the Rossoneri.

Samsung Unpacked 2023: Get ready for best of Samsung Galaxy, built...