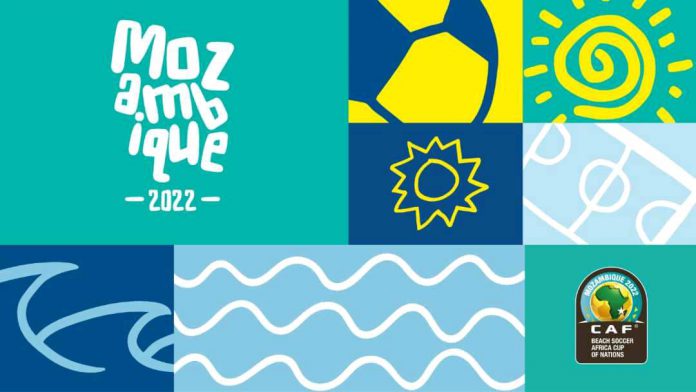 With few days to the kick-off of the 2022 Beach African Cup of Nations in Mozambique, Nigeria’s Sand Eagles have withdrawn from the competition.

After a self-imposed exile, the Nigeria side returned to competition and was drawn to face Libya in the qualifiers.

But the North African country withdrew from the qualifier which handed Nigeria an automatic ticket to the tournament.

African soccer ruling body on Wednesday conducted the draw for 7 countries and also confirmed the withdrawal of Nigeria.

Hosts Mozambique, Malawi and Morocco are the three (3) teams in Group A.

Meanwhile, four teams make up Group B. They are Senegal, Uganda, Madagascar, and Egypt.

The Beach Soccer Africa Cup of Nations will kick off on 21 October at Vilankulos Arena with a match between hosts Mozambique, 2021 AFCON runners-up, Malawi who are making their debut in the championship.

The Beach Soccer AFCON final will take place on 28 October.

FIFA U20 World Cup: Why Deborah Abiodun Was Left Out –...