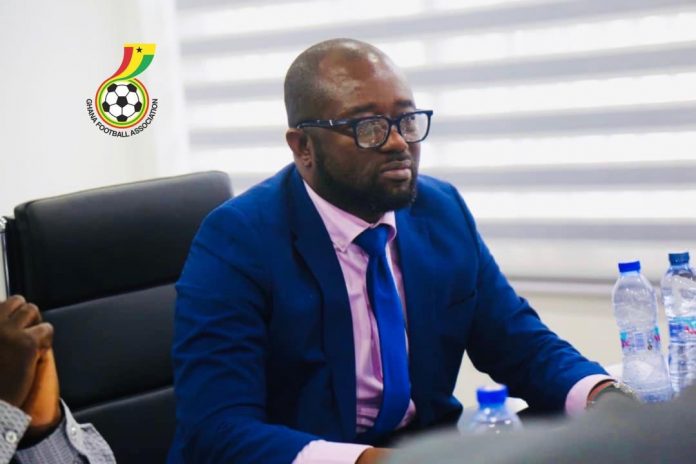 The Ghana Football Association (GFA) has lost a major sponsorship deal worth $5m over the allegation of match-fixing currently ravaging the league.

In the matchday 34 game, which was the last game of the season, Ashgold hosted Inter Allies at the Obuasi Len Clay Stadium.

However, the game produced a 7-0 cricket scoreline, aided by Musah’s bizarre own goals.

The country’s football governing body were on the verge of sealing a headline sponsor for the Ghana Premier League but the deal has been scrapped over the allegations of match-fixing.

A report by Kumasi based based Radio indicates that the FA have lost the deal which is worth $5m.

Over the years, the Ghana FA have struggled to secure a headline sponsor for the local league due to hooliganism at the various stadia.

Several injured in road accident at Mamboleo Junction in Kisumu