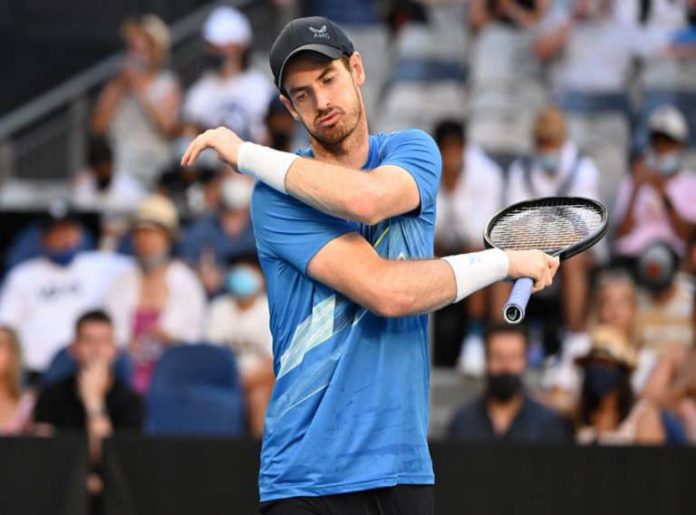 Andy Murray will have to wait for his 700th career win after a straight-sets defeat against Italian youngster Jannik Sinner at the Dubai Tennis Championships.

Britain’s three-time Grand Slam winner battled well in the first set but was outplayed in the second, beaten 7-5 6-2 by one of the rising stars of the men’s game.

The first set went efficiently to serve from both ends until Sinner struck, breaking 2017 Dubai winner Murray to love for 6-5.

Murray got to 30-30 in the 12th game, but a mighty Sinner first serve and a stunning forehand winner later and the set had slipped away.

Sinner, already ranked 10th in the world at the age of 20, broke again with ease at the start of the second and Murray had to save two break points just to get on the board at 1-2.

However, with Sinner coming forward aggressively and putting Murray away at every opportunity, the 34-year-old won just one more game to bow out in round two.