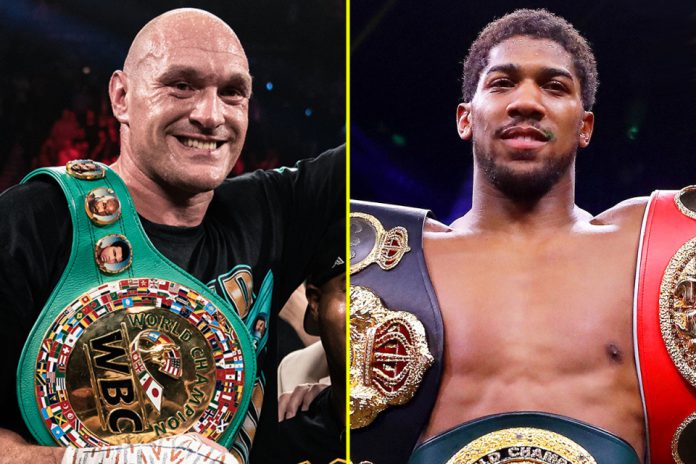 Anthony Joshua and Tyson Fury’s world heavyweight title showdown has moved a step closer with Joshua’s promoter Eddie Hear saying a two-fight deal has been signed. The winner of the all-British bout will become the undisputed heavyweight champion. The locations and dates are yet to be confirmed.

5 players Chelsea should look to sell in the summer