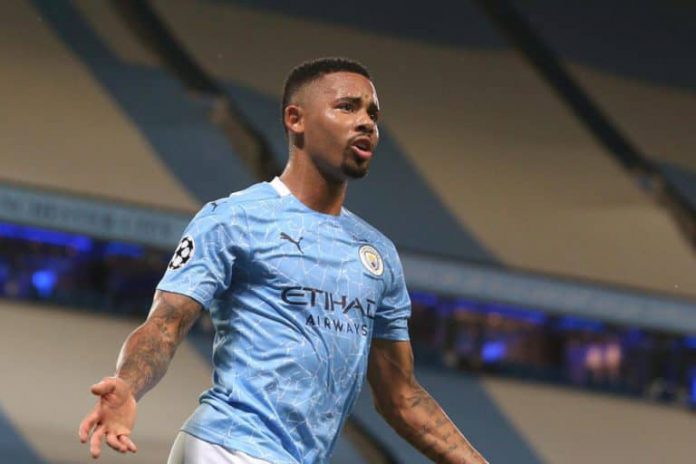 Arsenal have reportedly agreed a deal with Manchester City for the transfer of Gabriel Jesus. The 25-year-old has again been a regular for the Citizens during the 2021-22 campaign, making 36 appearances in all competitions, contributing 12 goals and 12 assists in the process.

Jesus has struggled for regular starts this term, though, and would be pushed further down the pecking order at the club if Erling Braut Haaland arrives from Borussia Dortmund this summer.

Arsenal have been strongly linked with the Brazil international in recent weeks, as the Gunners prepare to lose both Alexandre Lacazette and Eddie Nketiah on free transfers this summer.

According to TodoFichajes, Mikel Arteta‘s side have already reached an agreement with the Premier League champions for the acquisition of Jesus.

The report claims that the Gunners are set to pay in the region of €50m (£42m) for the South American, with Man City putting that figure towards a deal for Haaland.

Jesus could allegedly be one of two new forwards to arrive at the Emirates Stadium this summer, with the expected exits of Lacazette and Nketiah set to leave the capital outfit short in the final third.