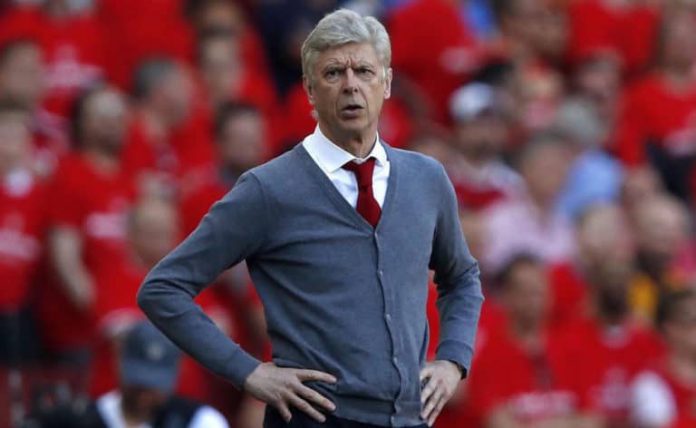 Arsenal boss Mikel Arteta has affirmed that he would be “delighted” to have Arsene Wenger close to the Emirates Stadium once again.The Spaniard was a part of two FA Cup-winning teams under the Frenchman’s tutelage and won the first trophy of the post-Wenger era in the 2019-20 tournament.

Wenger – who has admitted that he regrets not leaving Arsenal earlier – has since taken on the role of FIFA’s Chief of Global Football Development, but Arteta would like to see his former coach back at the club in some capacity after speaking with him at the release of the Arsene Wenger: Invincible documentary.

Speaking to reporters in Thursday’s press conference, Arteta said: “I talked to him when we went to see the film. Hopefully we can bring him close, he will have a great time around this place.”I can not tell you now, but he would be a great help for the club. Things take time. We would be delighted to have him much closer.”Arteta racked up 16 goals and 11 assists in 150 games for Arsenal during his time under Wenger’s wing as a player.

President Ruto back to political backyard for National Prayers next Sunday