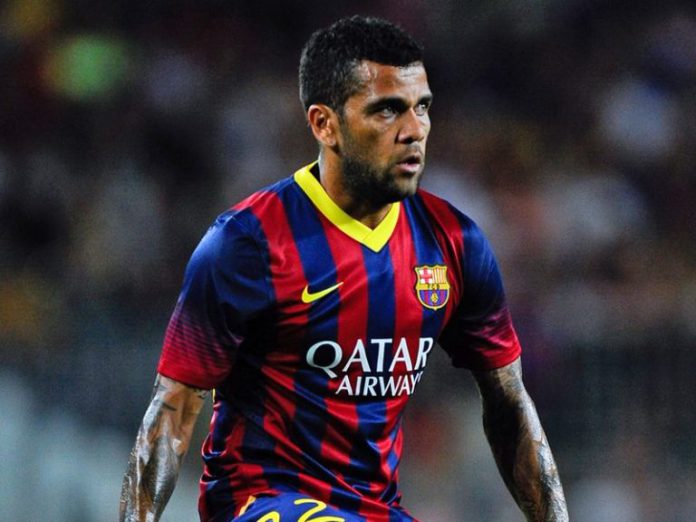 Barcelona have confirmed that experienced defender Dani Alves has returned to the club on a contract until the end of the 2021-22 campaign.

The 38-year-old had been available on a free transfer, with his contract at Sao Paulo expiring in September, and the Catalan giants have been strongly linked with his services since appointing Xavi as head coach.

Xavi is believed to have pressed for the club to re-sign the Brazilian, and a statement has now been issued confirming the right-back’s return on a short-term deal.

Alves will begin training with his new teammates next week but will not be able to play until January, with his debut potentially coming against Mallorca in La Liga at the start of 2022.

“FC Barcelona and Dani Alves have reached an agreement in principle for the player to join the football first team for the remainder of the current season. The Brazilian will be joining training from next week but will not be able to play until January,” read a statement on the club’s official website.
“The club will announce the full details at his official presentation as a new FC Barcelona player.”

‘Workers are ready to fight’ – Govt warned to raise wage...