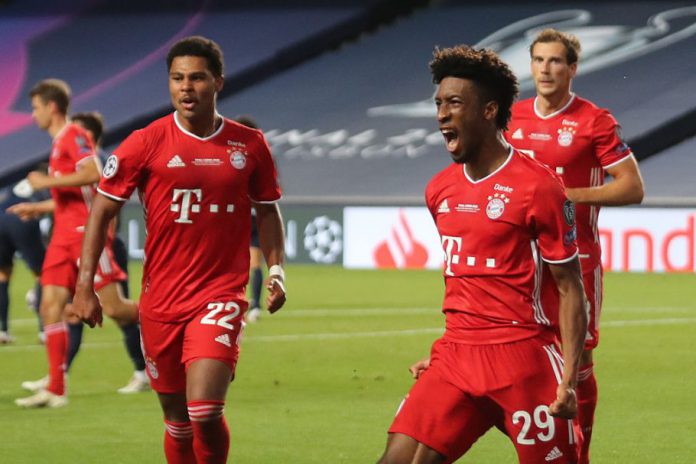 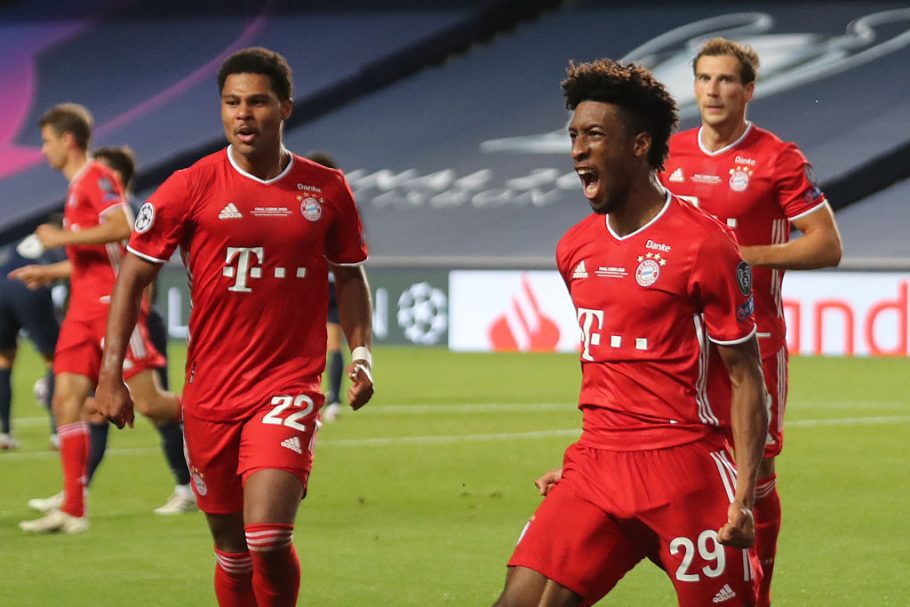 According to reports in today’s Kicker, Kingsley Coman has rejected the first offer of a three-year contract extension from Bayern Munich.

His current contract expires in June 2023 but he is reportedly looking for an increase on his £140,000 a week wages.

The French International winger joined the German Champions in 2015, initially on a two year loan deal from Juventus, with an option to buy at 28 million euros, which the club exercised in April 2017.

He has been a regular for the Bavarian giants, and scored the winner in last season’s Champions League final, and it is highly likely that there will be subsequent offers forthcoming.

Bayern executive Karl-Heinz Rummenigge said of the player in December, “Kingsley is an absolute top player today and is extremely valuable for FC Bayern. He often makes the difference, just when it counts the most. Kingsley is not for sale.”

The club will no doubt look to avoid such a highly rated player leaving on a free as David Alaba is set to do in the summer after 13 years service . 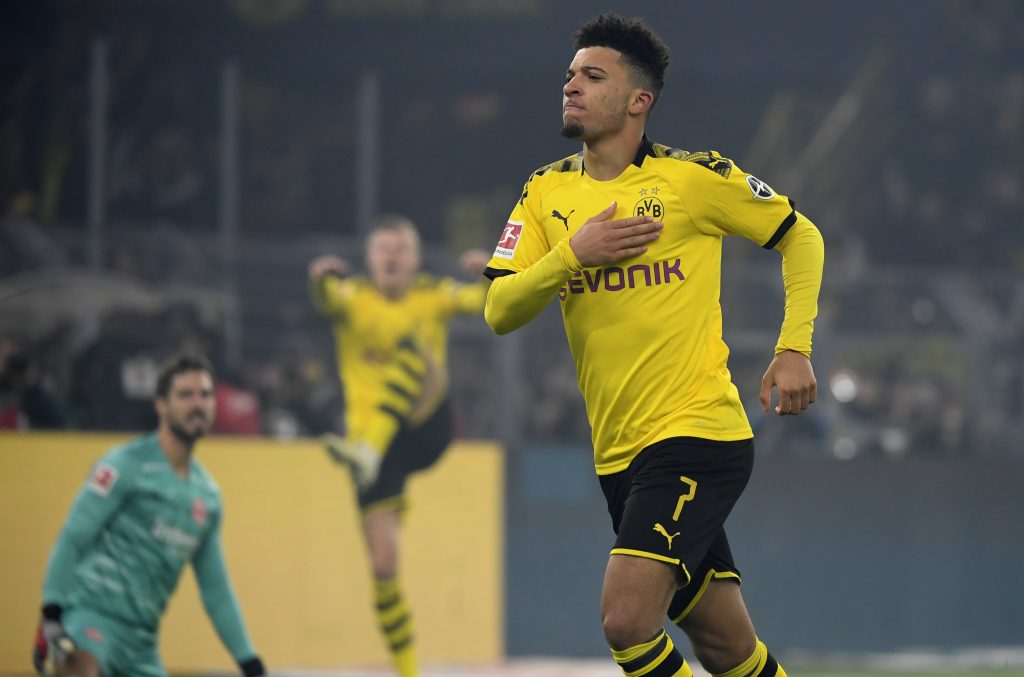 Manchester United have a reported long-standing interest in Coman and the player even felt compelled to discuss the rumours in January, saying he “is only thinking about Bayern“.

The news therefore that he has rejected the club’s first offer of an extension is likely to register loud and clear with the Red Devils.

There were reports that United were prepared to double his wages should he make the move to Manchester.

Ole Gunnar Solskjaer would potentially welcome the addition of a player who may be seen as cheaper and more experienced option than Jadon Sancho.

Bruno Fernandes responds to criticism over big-game performances & hits out...