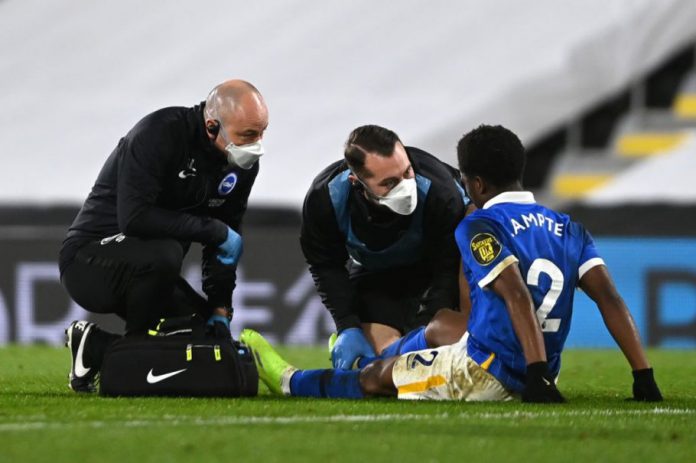 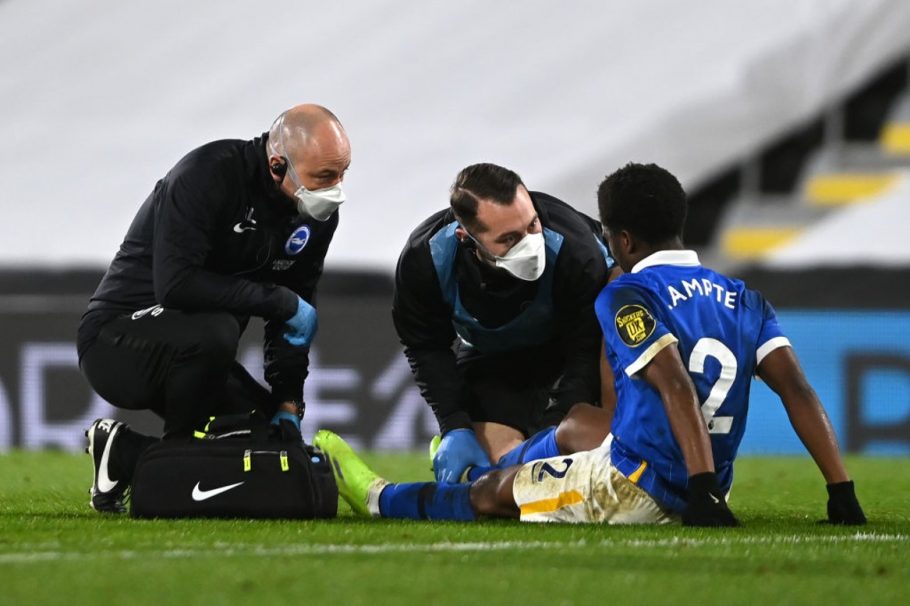 Brighton & Hove Albion boss Graham Potter has, on Friday, provided a fitness update on Tariq Lamptey, with the news far from positive.

Potter and co. are of course currently in the midst of a tense relegation battle.

Despite having lit up the Premier League landscape courtesy of an impressive brand of attacking football to this point in the campaign, Brighton simply haven’t been able to string together the kind of win streak required to move sufficiently clear of the drop zone.

In turn, 18th-placed Fulham’s recent surge has seen Scott Parker’s men draw level with the Seagulls on 26 points, ahead of what is no doubt set to prove a tense season run-in.

Next up for Brighton is a trip to St. Mary’s to face Southampton in 48 hours’ time, in yet another key outing for both sides. 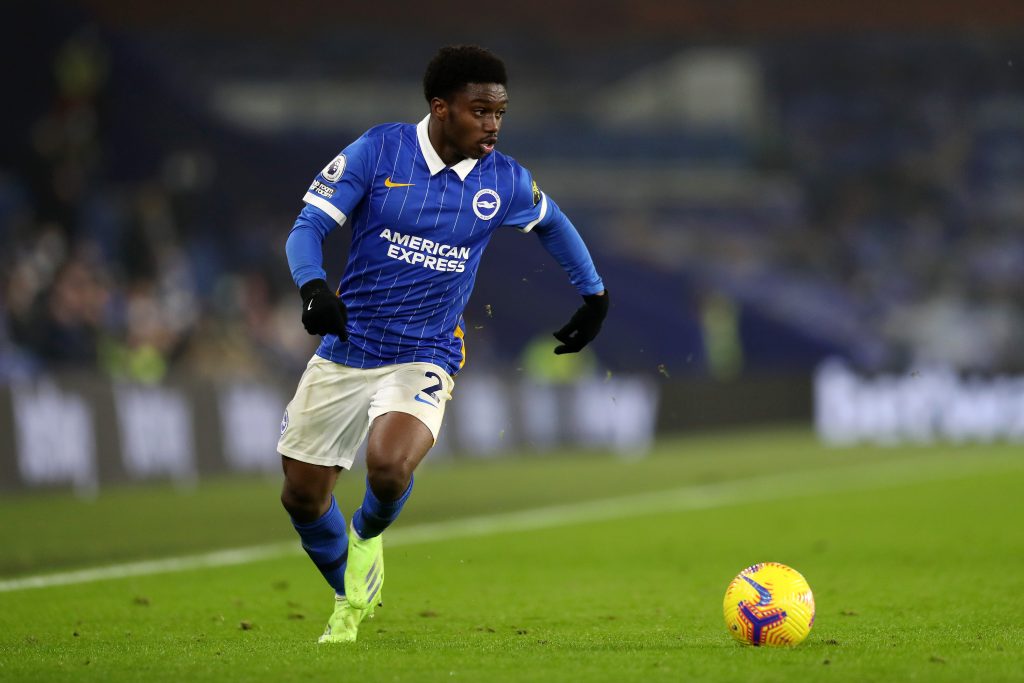 And, as outlined above, ahead of Sunday’s clash, the Seagulls have today been dealt what could prove to be a fatal blow to their hopes of retaining top-flight status for next season.

Speaking in a press conference this evening, Graham Potter was asked for an update on the fitness of Tariq Lamptey.

Gifted right-back Lamptey – who enjoyed a fine opening to the campaign – has not taken to the pitch since December, amid a recurring hamstring issue.

Hope had remained amongst the Brighton faithful that the former Chelsea man could yet return over the weeks ahead, to provide a timely boost to the club’s survival hopes.

Any such hopes, however, have today been dashed.

This comes with Potter having confirmed that Lamptey is set to go under the knife, and, in turn, sit out the remainder of the campaign:

🗣”He is going to miss the rest of the season”

Brighton boss Graham Potter says defender Tariq Lamptey will miss the remainder of the season as he requires surgery on a hamstring injury pic.twitter.com/dw9WzIlusv

Southampton boss Hasenhüttl confirms Danny Ings out for Brighton, but hopes to have Moussa Djenepo available 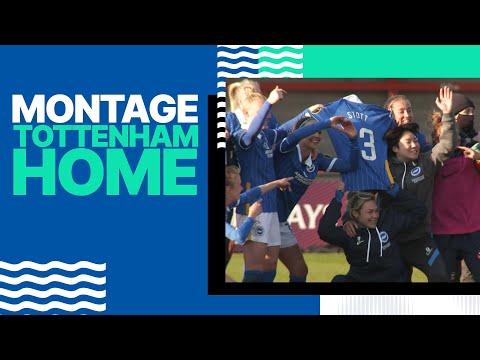 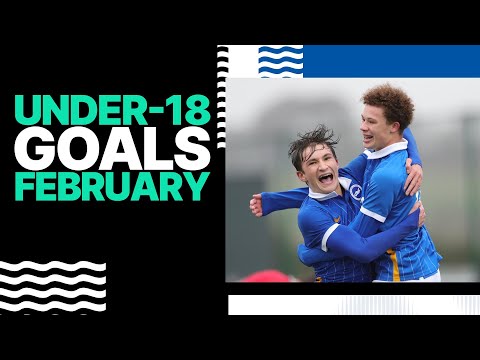 Under-18 Goals: Three from Three in February

Collins Dauda charged with causing financial loss to the state in...