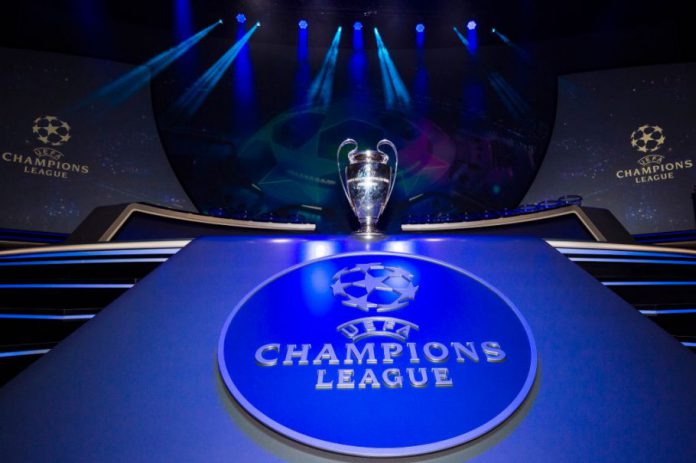 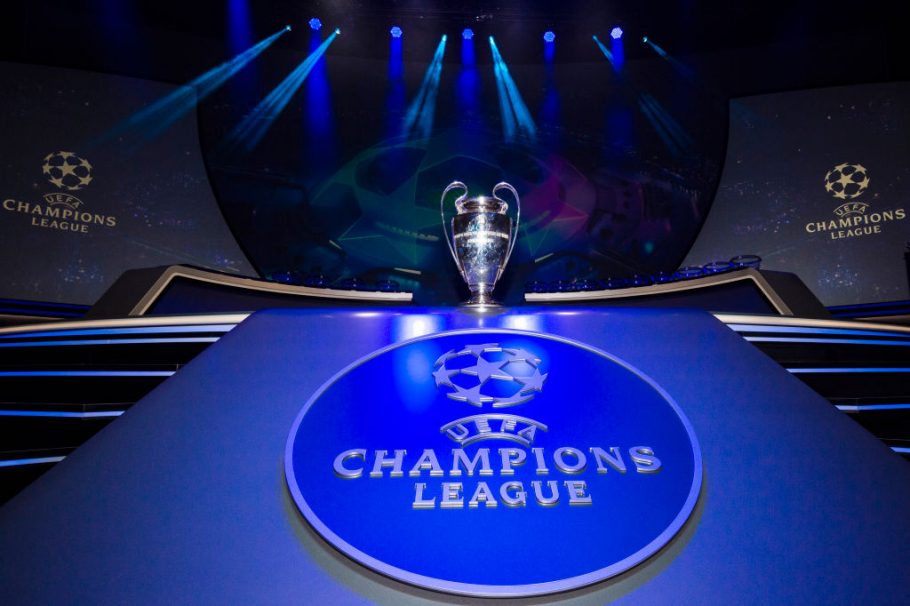 The shape of the Champions League is about to change as Juventus president and European Clubs Association chairman Andrea Agnelli has spoken out saying that an agreement and final ratification of the tournament could be just weeks away.

“I think we’re very close to my ideal Champions League, I think the Swiss system is beautiful,” he said. “I think it will provide great opportunities for those teams participating in that competition. It will provide the knockouts that are the essence of any competition. It’s very, very close to an ideal Champions League. We’re maybe just a couple of weeks away.

“My attention for quite a long time has been to make sure we find a solution with Uefa. We had fights with Alex [UEFA’s president, Alexander Ceferin] in the autumn months because we wanted to find the balance between continental and domestic competition. It’s having a balanced competitive landscape.” 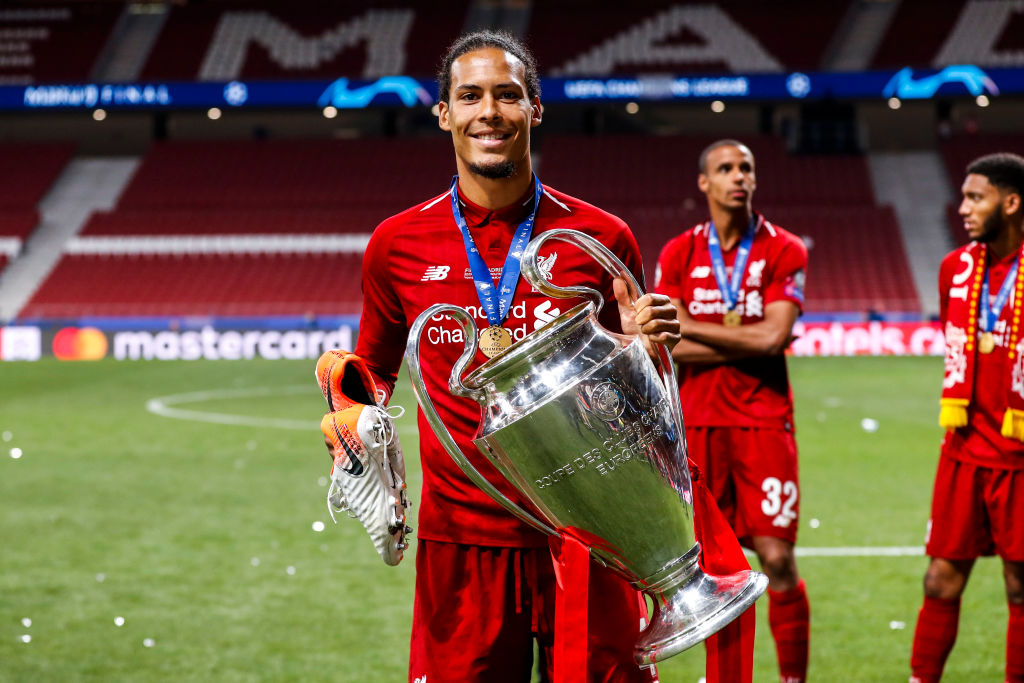 It is expected that the changes will come into effect after the conclusion of the 2024 Champions League. Many fans will of course be resistant to the change, however the competition has gone through change in the past. In the early 90s the European Cup became the competition that it is today which is wildly different to its predecessor.

One of the more positive outcomes from this for some will be that this could rule out the possibility of a European Super League.

The ‘Swiss system’ which Agnelli mentions would be a big change from the normal system. Groups would be scrapped with an initial 36 team league put in its place.

However, all teams in the league would not play each other. After seeding the sides from 1 to 36, teams would play 10 matches, 5 at home and 5 away. The top 8 sides would advance to last the 16 with the sides from 9th – 24th needing to compete in a play-off round to qualify.

The last 16 would operate like the Champions League last 16 which already exists with straight knockout to the coveted trophy. 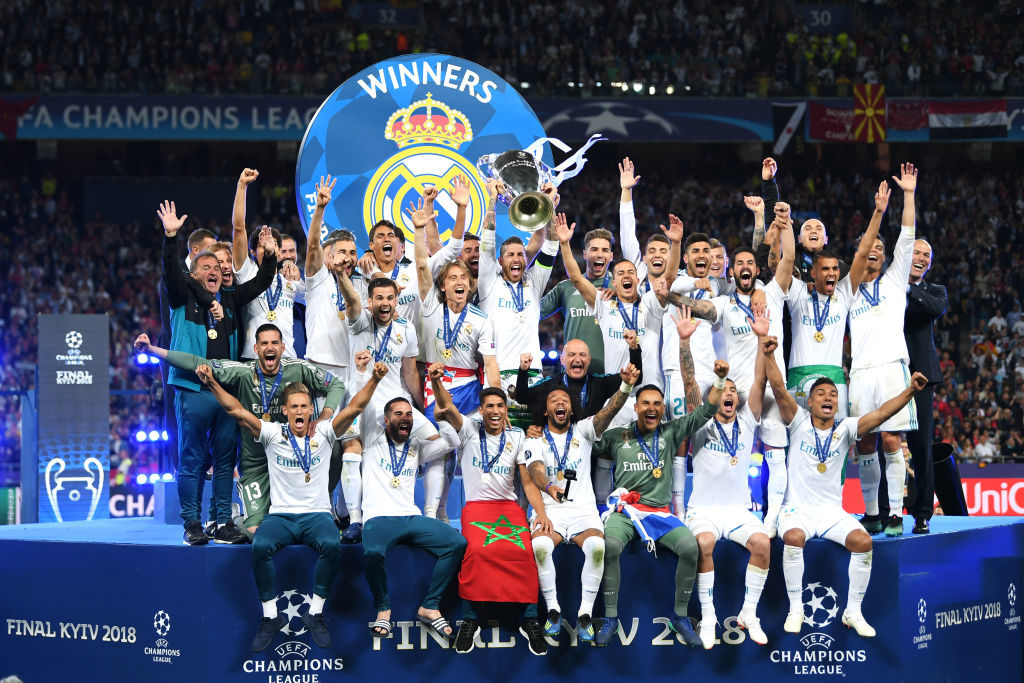 Real Madrid trophy lift during the UEFA Champions League Final between Real Madrid and Liverpool at NSC Olimpiyskiy Stadium on May 26, 2018 in Kiev, Ukraine.

The ultimate goal of the changes is to make the Champions League more entertaining by pitting the top European sides against each other more often, creating bigger spectacles and more watchability for fans.

The competition is being expanded from 32 teams to 36 and the 4 extra positions are still to be decided as to how they will be awarded to clubs. Either by historical value or league winners.

World Cup 2022 organisers are confident there will be full stadiums 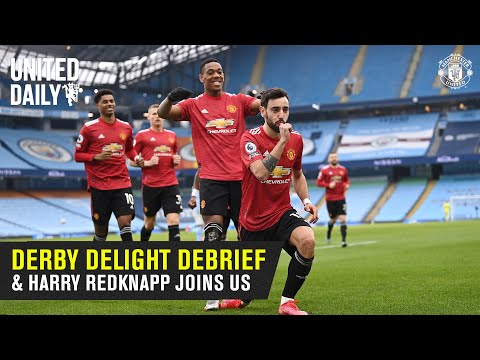 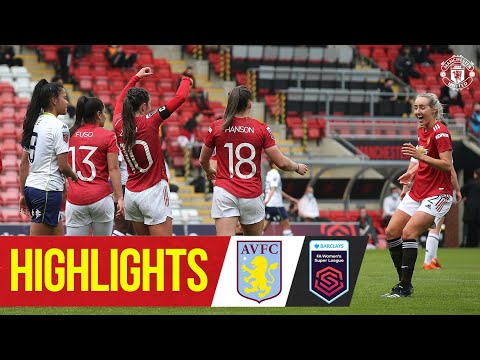 Solidarity, AfriForum case against Dept of Tourism postponed to Friday

Juve to let Ronaldo leave if Portuguese forward wants out