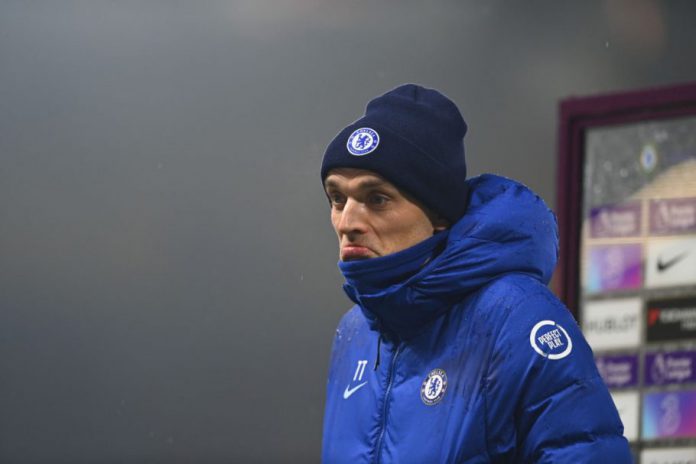 A report from England over the weekend suggests that Andreas Christensen is in line for a new Chelsea deal.

And he has since gone on to endure an interesting stint with the Blues, which has, at times, seen Christensen struggle for first-team action.

The stopper spent two years on loan in Germany between 2015 and 2017, honing his craft with Borussia Monchengladbach and earning a name as one of the top defenders in the Bundesliga.

Upon his return to Stamford Bridge, Christensen was then handed a prominent role in Antonio Conte’s setup.

However, Conte was replaced by Maurizio Sarri ahead of the 2018/19 campaign.

Sarri, who did not make use of a back-three/five like his predecessor had, in turn, didn’t use Christensen much, with the now 24-year-old having notched just eight Premier League appearances under the Italian.

And it proved a similar story last season under Frank Lampard. Christensen did feature more under the Englishman, but remained far from first-choice.

Since Thomas Tuchel took over from Lampard back in January, however, the 37-time capped international has established himself as a key figure for Chelsea, starting in five of their last six league outings, and against Atletico Madrid in the Champions League.

This shouldn’t come as too much of a surprise, though, as Tuchel has been using a back-three, which, as already mentioned, is generally the system in which Christensen performs best.

And now, his resurgence under the former PSG boss looks set to earn Christensen a new deal.

The Dane’s current contract will only have a year to run come the summer, and talks are reportedly yet to take place over an extension.

As per the Telegraph, though, Chelsea are planning to offer Christensen a new deal imminently, amid his superb run of form under Tuchel.

Kante to be rested vs Everton? Tuchel insists Chelsea must manage Frenchman following return from injury