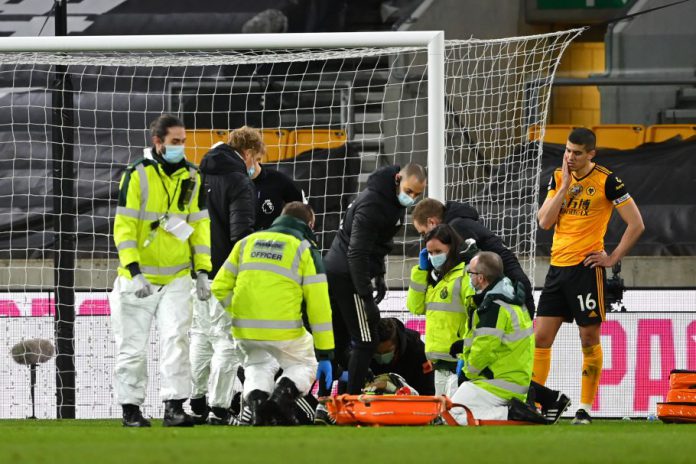 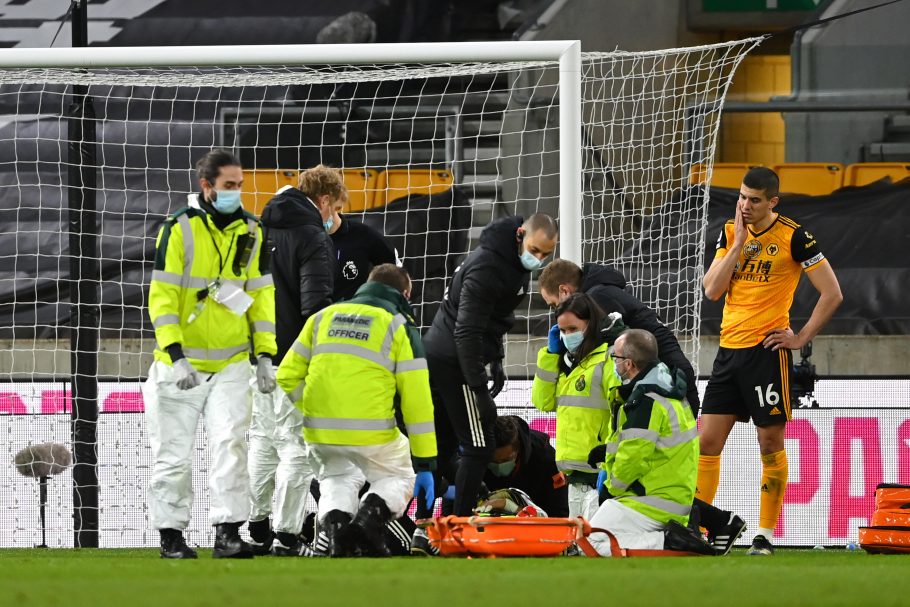 Liverpool got the better of Wolverhampton Wanderers this evening, but the result, in the end, was made to look rather trivial, after Rui Patricio was stretchered from the action with a concerning head injury.

Jurgen Klopp’s men made the trip to Molineux a short time ago, for their latest Premier League outing.

The Reds headed into proceedings in desperate search of all 3 points, having seen the club’s top-4 aspirations dealt a series of heavy blows over the last couple of weeks.

When all was said and done this evening, though, Liverpool managed to steady the ship, at Wolves’ expense.

A tense 90 minutes in the West Midlands eventually saw the visitors emerge on the right side of a 1-0 scoreline, courtesy of Diogo Jota’s effort on the stroke of the interval.

A slick exchanges of passes between Liverpool’s front-3 saw Sadio Mane slip Jota into the hosts’ box, with the Portuguese having made no mistake against the club he departed last summer, slotting home at the near post, albeit with the help of some less than impressive goalkeeping on the part of Rui Patricio:

Whilst Wolves, in the end, were condemned to their 2nd defeat in 3 this evening, however, when looking back at the action at Molineux, the result could well be made to look rather unimportant.

This comes with shot-stopper Rui Patricio having been stretchered from the field of play, in altogether concerning circumstances.

With just minutes remaining in the clash, Mohamed Salah was slipped through for a one-on-one, forcing Patricio to spring into action

However, in his attempts to foil the Egyptian (who was subsequently flagged offside), Wolves’ no.1 was clattered into by teammate and captain Conor Coady.

Patricio, in turn, was left out cold on the Molineux turf, as fears quickly spread amongst Nuno Espirito Santo’s squad, and viewers of the clash alike.

Wolves have of course already seen one of their key performers confined to the sidelines due to a serious head injury this season, after Raul Jimenez fractured his skull during a meeting with Arsenal back in November.

Patricio, after a lengthy wait, was eventually carried off by the home side’s medical team, to be replaced by John Ruddy.

Rui Patricio is stretchered from the field following lengthy treatment to a head injury. John Ruddy will finish the game in goal.

We will bring you more information on Rui as soon as we have it.#WOLLIV pic.twitter.com/UfLYBUIGhm

An update on the Portuguese international’s wellbeing is expected over the hours ahead. 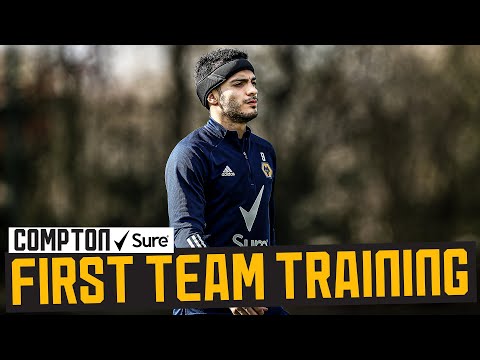 RAUL RECOVERY UPDATE! | Raul Jimenez on the pitch and in the gym 💪 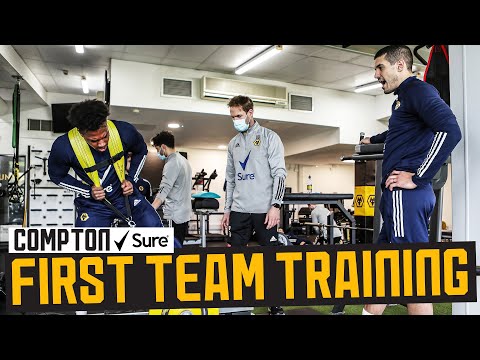 Hitting the gym HARD! | Behind the scenes of Wolves training

Man City boost? Sergio Aguero ‘in danger’ of being left out...