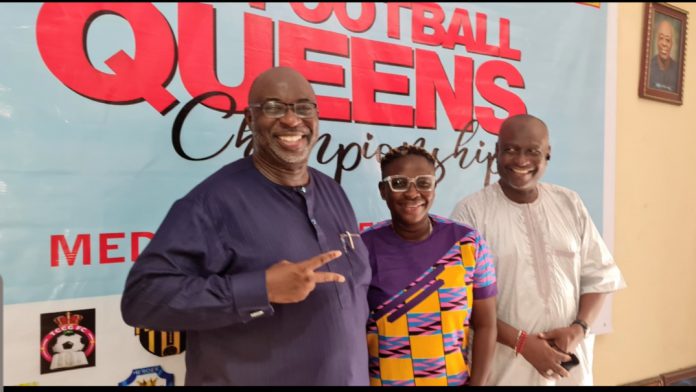 We will maintain that, raise the bar and subsequently introduce the Ekofootball Women’s league.”

Vice Chairman LAGOS FA – Otunba Tade Azeez : ” The development of the game is Paramount to Lagos FA.
There is something right we are doing in Lagos for women football, this was clearly seen during the recently concluded NWFL Super 6 in Ijebu Ode.
50% of the girls that played are products of Ekofootball”.

Watch out as we unveil gifted players from the 24 teams on parade from Wednesday 2nd June 2021.
Venue:
Legacy pitch, Surulere LAGOS.