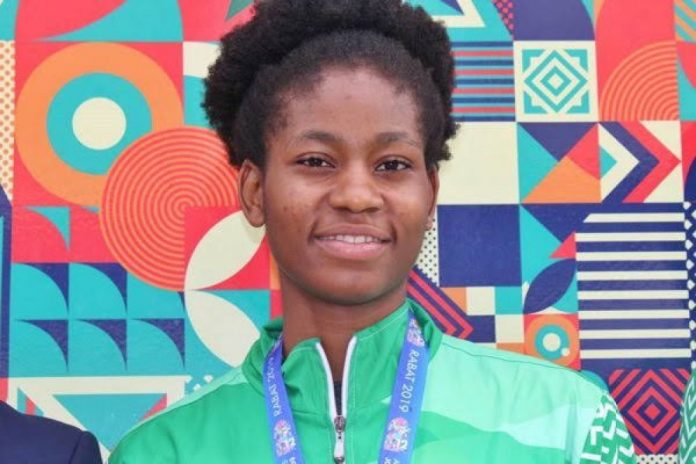 Tokyo-bound Elizabeth Anyanacho at the finals of the African Taekwondo Championship in Dakar, Senegal won Silver.

The 67kg fighter came second after narrowly losing 8-10 in finals of the African Championship to World champion and Olympic bronze Medalist, Ruth Gbagbi of Cote D’Ivoire.

This is Anyanacho’s first outing at the African showpiece and is the last major ranked event before she competes at the Tokyo 2020 Olympics.

The 22-year-old had overpowered Umurerwa Nagede of Rwanda in the quarterfinals. 24-1 before defeating current African champion and Tokyo-bound Hedaya Malek of Egypt 6-5 in the semi finals.

Sins in the sky are nothing unusual to aviators