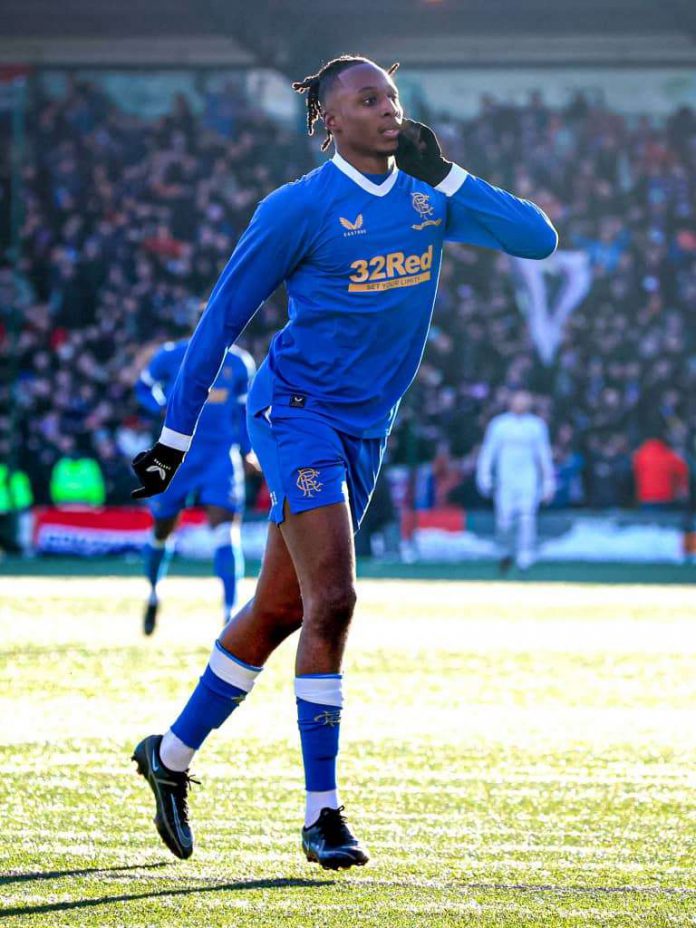 Ahead of the first leg semi-final of the UEFA Europa League, the manager of the German Bundesliga club RB Leipzig Domenico Tedesco has warned his players to wary of Nigeria’s Super Eagles midfielder Joe Aribo.

The Nigeria international has been amazing for the Scottish champions this season both in the league and continental matches.

Rangers and Leipzig will slug it out for a place in the final and Tedesco told his players to learn from Borussia Dortmund.

Rangers were responsible for the ouster of Dortmund with Aribo among the goal scorer.

” We know that Roofe will miss the game (but) they can play Aribo as a number ten. He is strong in the half-spaces,” Tedesco adds. “And they also have Fashion.

AMSSNuR Committed to Continuing its Collaboration with IAEA (Director)

Assault: Police Insist Portable Must Turn Himself In On Wednesday Or...