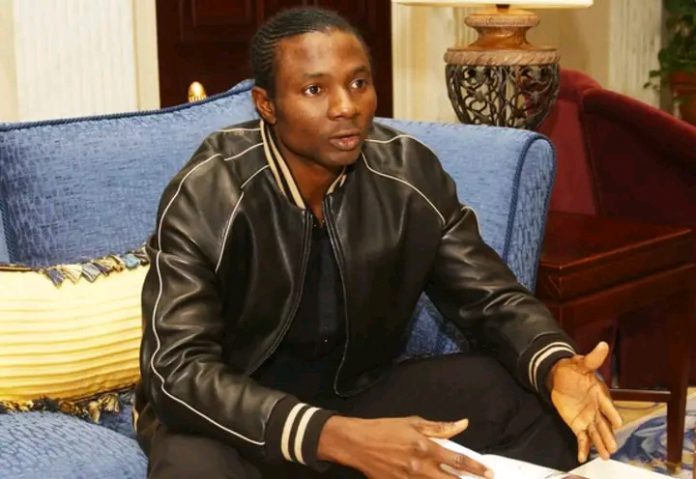 Former Super Eagles striker, Julius Aghahowa, has explained that the Black Stars of Ghana lost 2-0 against Uruguay in the 2022 FIFA World Cup because they lacked the spirit of urgency in their style of play during the encounter.

The result means both Ghana and Uruguay are now out of the tournament after finishing in fourth and third positions in Group H behind South Korea and Portugal.

“Ghana got it wrong from the start, there was no spirit of urgency in their play,” Aghahowa told Brila FM, Lagos.

“The fire started in the second half when they were already 2-0 down. If they had started that way from the first half, things might have looked differently.

“They were punished, they fought for it, but it was not enough to secure a win or even a draw.”