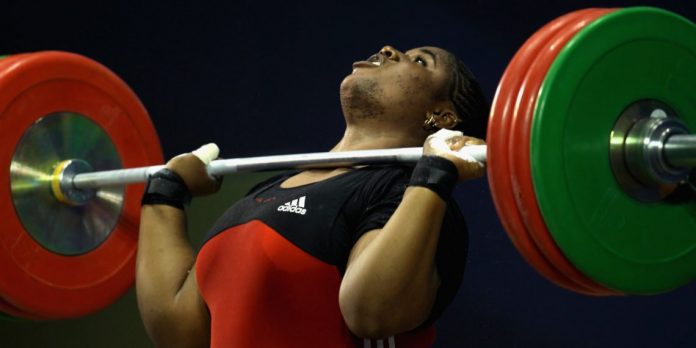 Ahead of the board elections of the Weightlifting Federation, Sports Ministry under the supervision of Hon Sunday Dare has appointed Abdul Ibrahim as new Chairman Caretaker Committee for the federation.

The ministry announced the dissolution of the board of the federations few weeks back and caretaker chairmen were appointed pending when the elections of various Federations will be conducted.

According to the release from the Sports ministry made available to BSN Sports, Dr Abdul A.Ibrahim was appointed as the replacement for the newly elected president of Athletics Federation of Nigeria (AFN) Tonobok OKowa as the Chairman Caretaker Committee.

OKowa was until elected as AFN president, appointed the Chairman Caretaker Committee of Weightlifting Federation.

The letter of appointment indicated that it will take effect from 8th of June 2021.

He’s presently the chairman of the Weightlifting Federation for the Federal Capital Territory (FCT) and he’s expected to oversee the affairs of the federation until the new election.

The election of the federation has been fixed for September 2021.

Aiteo Cup: Sunshine Edge Out Pillars, Nasarawa, Rivers Give No Room For Upsets

Three people killed by bandits, over 300 livestock stolen in Isiolo

Lack of law enforcement to blame for Ghana’s sanitation woes –...