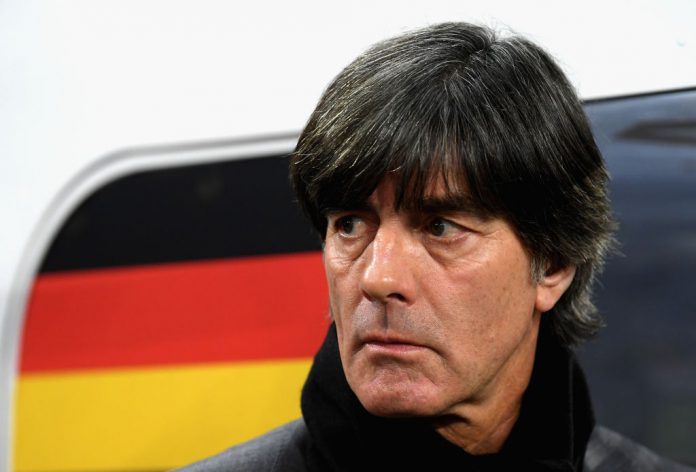 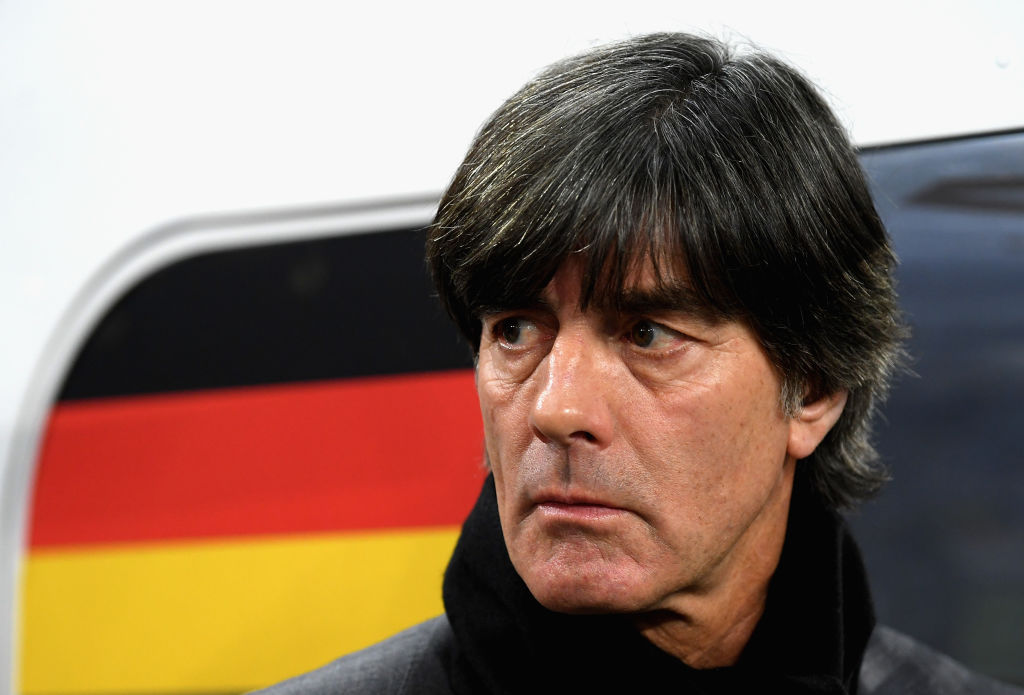 The German FA have today announced that Joachim Low, their World Cup winning Coach, will step down from his role after Euro 2020.

Joachim #Löw will step down as national team head coach after @EURO2020. pic.twitter.com/t4OuyQmaSC

His contract was set to expire in 2022, but he has asked that he be released from his contract following the re-scheduling of the Euro’s this summer.

Low said on his time in charge:

“Proud, because it is something very special and an honour for me to be involved in my country…. I have great triumphs with them and painful defeats, but above all many wonderful and magical moments- not just winning the 2014 World Cup in Brazil…”

“I am and will remain grateful to the DFB, which has always provided me and the team with an ideal work environment.”

“I still feel the unconditional will as well as great energy and ambition for the upcoming European Championship.

“I will do my best to make our fans happy and successful at this tournament. I also know that this applies to the entire team.” 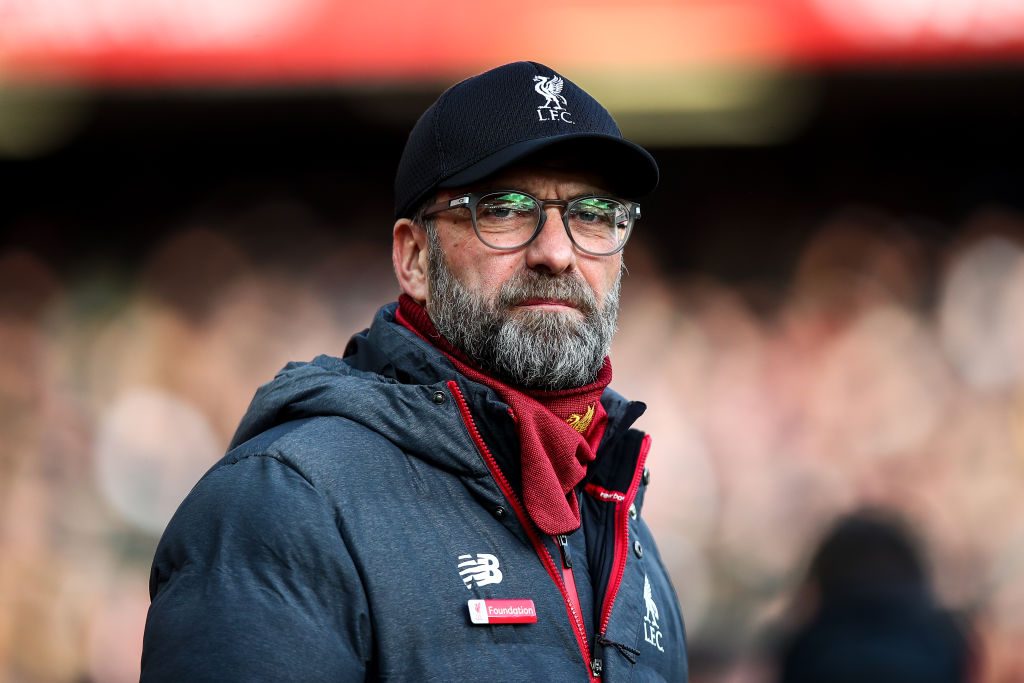 The speculation around who will take over from Low will begin immediately, with Jurgen Klopp likely to be extremely high on the list of suitable candidates, if not the favourite.

Klopp, who is enduring what he described at the worst runs of form in his managerial career, is under contract with Liverpool until 2024.

He has shown little interest in leaving Liverpool and there has been no suggestions the club want him to leave, but the national job is one he has discussed before. Speaking on the subject back in November he said:

“Wow, I thought that is one of the questions I answered most often in my life!”

“I’m not sure if anyone asked for me or whatever, but if they don’t know, I have a job at Liverpool. And even though the weather is bad again, I like it!”

“I’m responsible for a lot of things here, so I will not go and search for another challenge. I have enough challenges after waking up in the morning!”

Another candidate will is likely to be Bayern Munich manager Hanse Flick, but like Klopp, he may not want to leave the Bavarian giants.

The opportunity to manage one of the most consistently strong sides in International football may be one that is too hard to turn down and the candidate list will be full of top candidates.