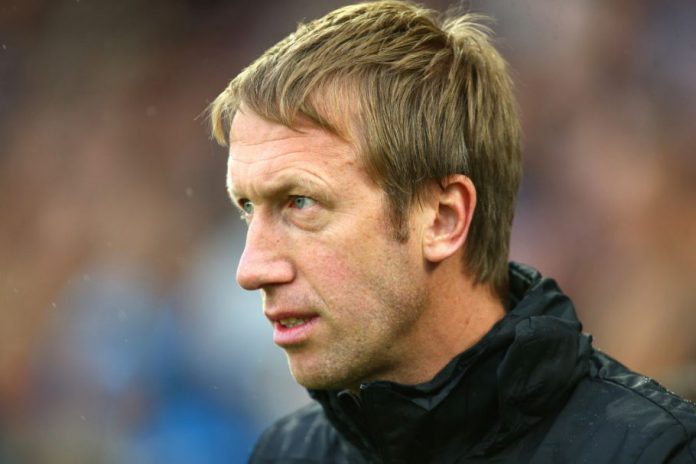 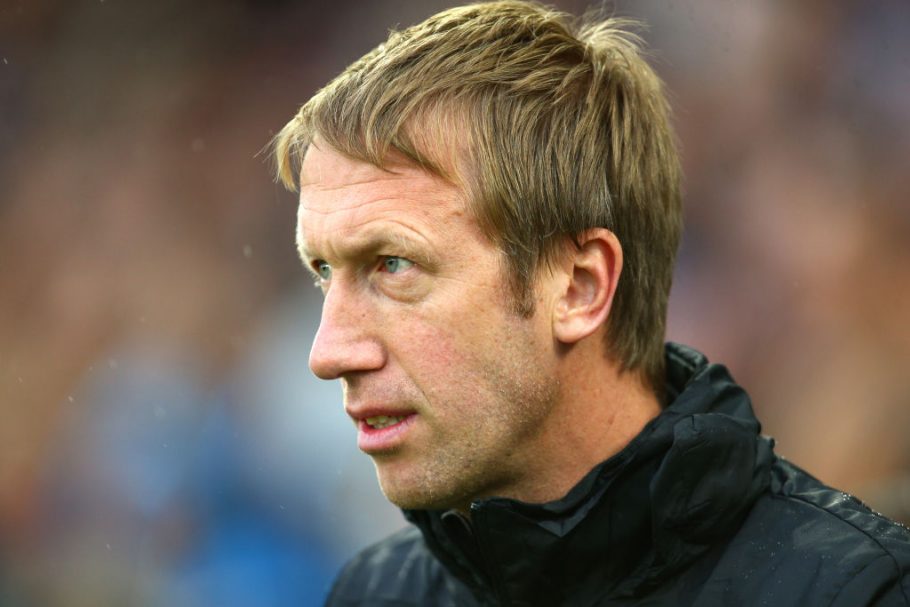 Sunday’s Premier League action began in the south of England, as Southampton played host to Brighton.

Both sides headed into the meeting at St. Mary’s in pretty poor form.

Southampton had won just one of their last five league outings, whilst Brighton were searching for their first league victory since beating Liverpool 1-0 at Anfield at the beginning of February.

Such a poor run had seen the Seagulls slip down to 17th in the English top-flight ahead of kick-off, level on points with 18th-placed Fulham.

However, it was Graham Potter’s side who, when all was said and done, ended their rut on Sunday afternoon.

Standout stopper Lewis Dunk fired the Seagulls into the lead after just 16 minutes.

Southampton then pulled one back shortly before the half-hour mark, but Leandro Trossard’s 56th-minute strike proved enough to ensure the away outfit came away with a huge three points.

On an otherwise positive day for Brighton, though, they were also dealt a blow on the personnel front.

Defender Dan Burn was taken off at half-time against the Saints, after appearing to pick up a hamstring issue:

Looked late in the first half as if Burn was feeling a hamstring after over-stretching. #BHAFC #SOUBHA

And, speaking post-match, Brighton boss Graham Potter went on to confirm that Burn has indeed suffered a hamstring problem:

No time-frame for Burn’s potential layoff has yet been provided, but Brighton will no doubt be desperate to have the stopper back next Saturday, for a crucial ‘six-pointer’ vs fellow relegation battlers Newcastle. 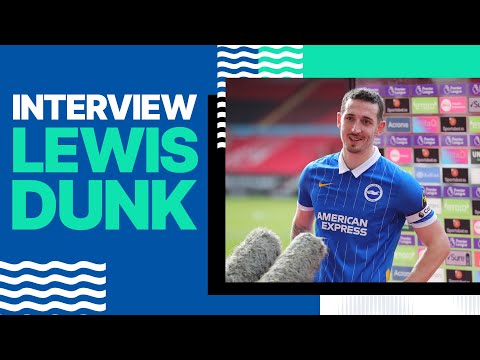 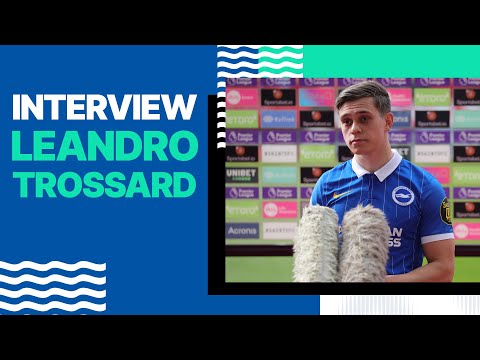 Mahama mourns Ama Benyiwa-Doe; describes her as a champion of women’s...