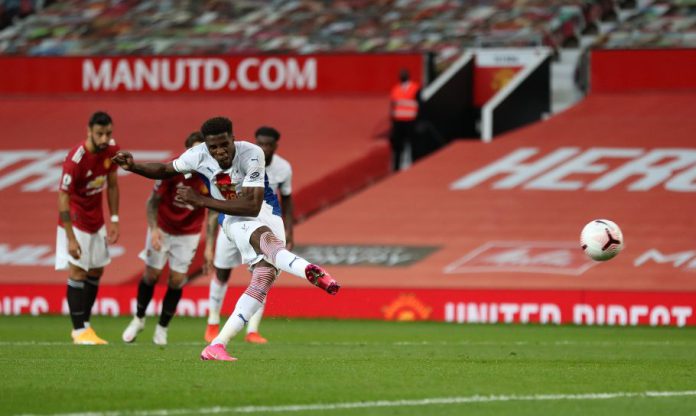 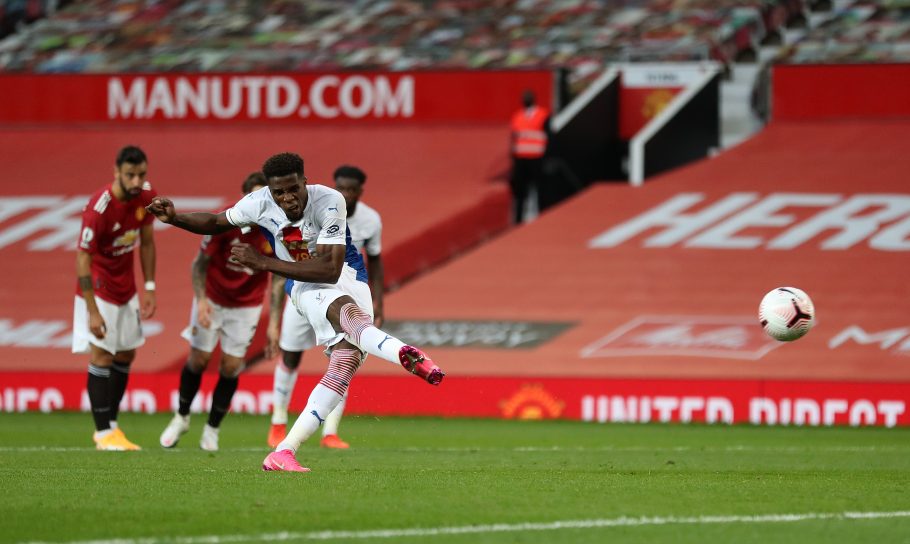 Crystal Palace faced off with Fulham at Selhurst Park on Sunday afternoon.

The Eagles headed into the tie in fairly patchy form, though their previous outing did see them notch a crucial 2-1 win over bitter rivals, Brighton.

Fulham, however, despite being in the relegation zone, were always likely to prove a tougher test for Roy Hodgson and co.

This comes with Scott Parker’s side having lost just one of their previous seven league outings before this weekend.

And, when all was said and done in southeast London this afternoon, Palace were forced to settle for a 0-0 draw.

The Eagles may have fared better against Fulham had they been able to call upon star man, Wilfried Zaha.

However, the Ivorian has now missed Palace’s last four league outings, with the Londoners having blanked in all but one of those games.

And it appears as though Palace will have to make do without Zaha for at least a couple more fixtures.

The capital outfit are set to host Manchester United on Wednesday, before facing a trip to Tottenham this day next week.

And, when asked post-Fulham if his star man is likely to be available for those games, Hodgson stated:

“I doubt it, unfortunately. I think we have to wait.

“The Manchester United game that has been thrust upon us is obviously something we’re pretty unhappy about, especially in this current state of affairs where we do have so many of our good players, our first team players unavailable.

“It’s pretty tough to have to play Man United now and then get three weeks off when we don’t need three weeks off. I’d have much preferred if this game had stayed where it was.

“But it’s part and parcel, I guess, of being in the Premier League, being involved in cup competitions. The powers that be feel the need to move games, sometimes it will suit a team and sometimes it won’t. But I’ve got to say, the game coming up on Wednesday definitely doesn’t suit us.

“I’d have much preferred to have a week now to get people back in some sort of form, give those guys who are playing at least a few more days to possibly be ready, and most importantly give ourselves a chance to recover from two unbelievably difficult games that we’ve had to face against Brighton and Fulham where we’ve spent a lot of the time working very hard to defend our goal.” 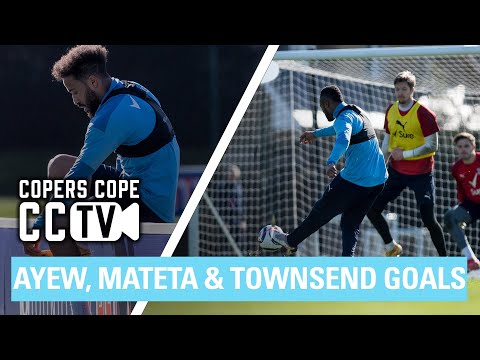 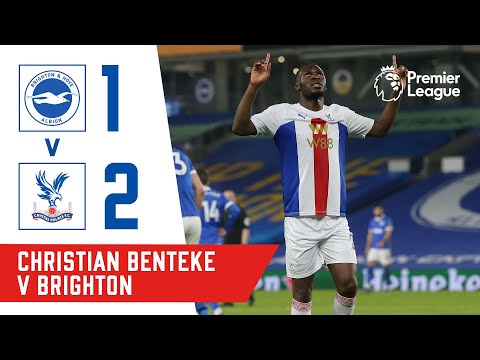 ‘Only education can help women in zongo communities to escape poverty’...

RSF's fate is behind suspension of Sudan's peace talks: report