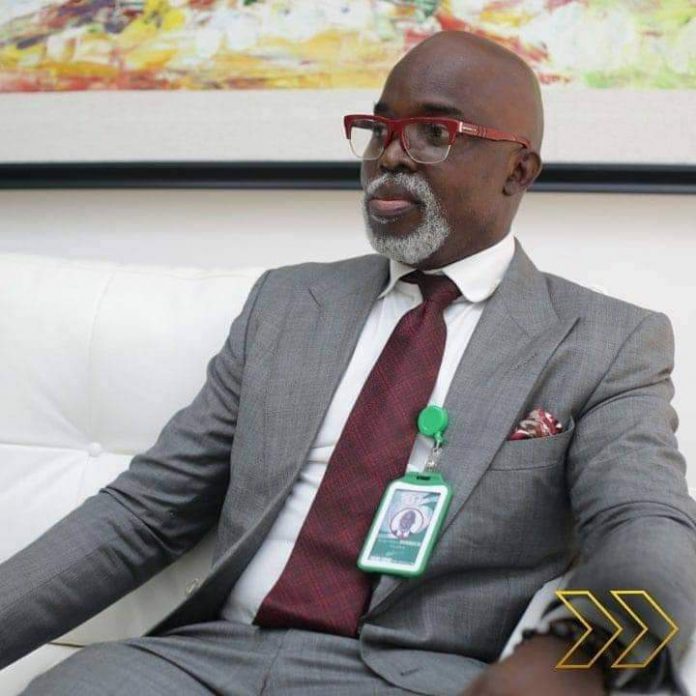 The President of Nigeria Football Federation NFF) Amaju Pinnick has stated clearly that he will not run for the position of NFF Presidency for the Third Term promising to work with whoever succeed him after the September elections.

This is to put an end into speculations making the rounds for months now on the third term aspiration of the Delta State born seasoned football administrator.

Pinnick on Arise TV on Monday morning stated, “I am fine. There are so many Nigerians that are capable of being there (NFF President). I will assist and work with anyone who wins the elections. I will work with whoever emerges as NFF President. That i promise. I will intervene but will not intefere.” Pinnick concluded.

Pinnick who is the first Nigerian to win as NFF President twi Consecutive times had earlier declared he would not contest against for the same position after Super Eagles failed to pick the World Cup ticket.

However, the NFF has been foot-dragging on scheduling of NFF Annual General Assembly (AGA) which set the ball rolling for the Elective Congress. But, that seemed to be over as the federation set 18th September 2022 for the AGA in Lagos State and promised that the Elections would hold in September this year.

Pinnick later confirmed this to Tribunesport Monday when contacted via WhatsApp chat.

Gachagua mourns the death of elder brother who schooled him