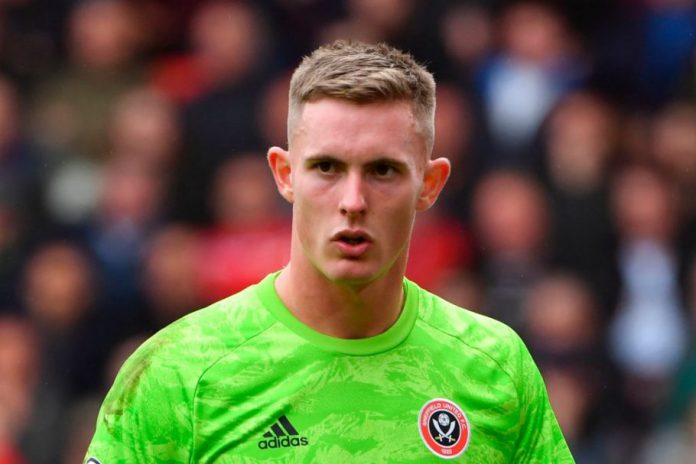 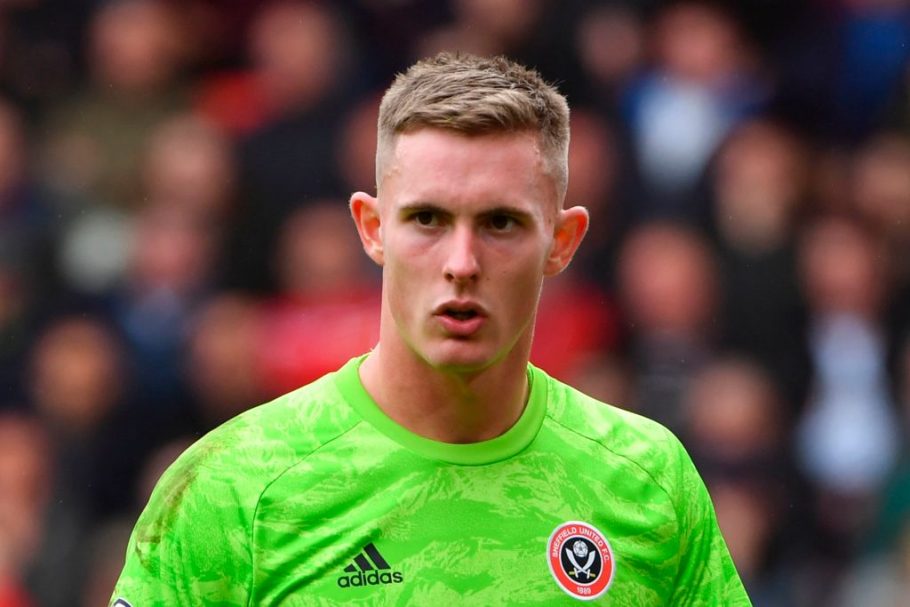 Dean Henderson has been thrust into the starting position at Manchester United after David De Gea had to leave the squad to attend the birth of his first child.

In his stead, Henderson has done fantastically well, making some crucial saves and earning United key points as they push towards a top 4 finish.

Speaking to Manchester United’s website, the England international keeper spoke of how he is focused on getting as many trophies as possible and concentrating on his own game knowing that the ‘best is yet to come.’

“Trophies are massive at this football club and they’re well overdue, so we definitely want to win something this season. That’s what everyone in this group is working towards,” said Henderson. 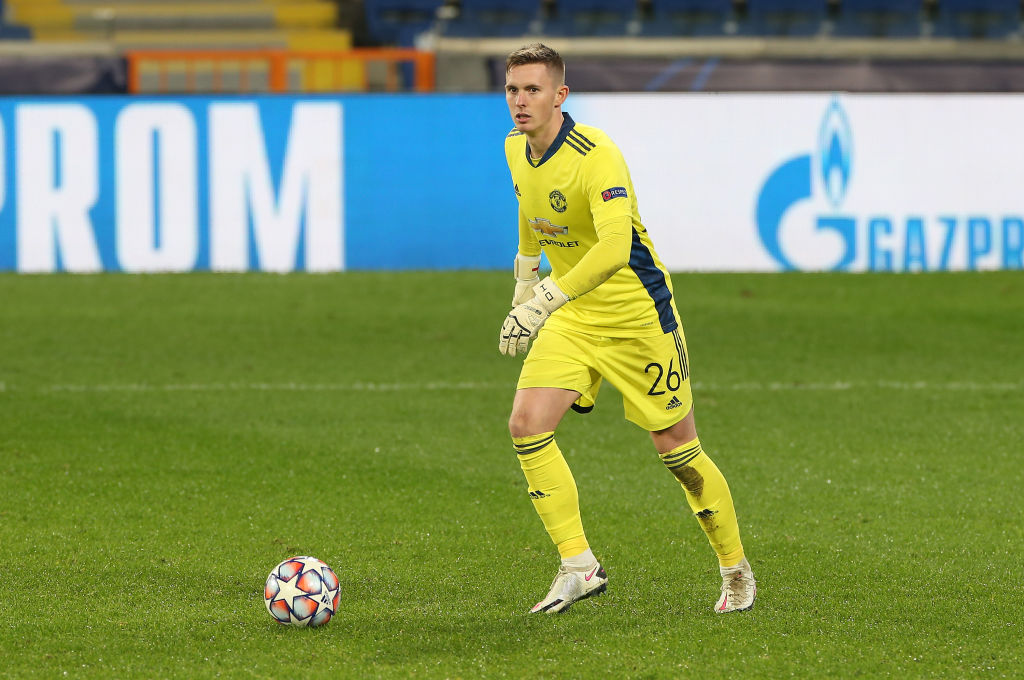 “I’ve just got to keep ticking along, keep doing well and my best is yet to come. I’ll keep waiting for those opportunities to come and hopefully I can build a bit of momentum and show my best form.”

However, should Manchester United choose to stick with David De Gea as their starting number one, could Dean Henderson look to move elsewhere once again in search of more regular game time?

Henderson if not Pope

Tottenham Hotspur have been credited with an interest in moving for a goalkeeper this summer with Hugo Lloris supposedly set for a move away to PSG. Spurs signed Joe Hart in the summer and have Paulo Gazzaniga still at the club but would want to bring in a starting keeper than rely on one of their backups to take the number one slot. 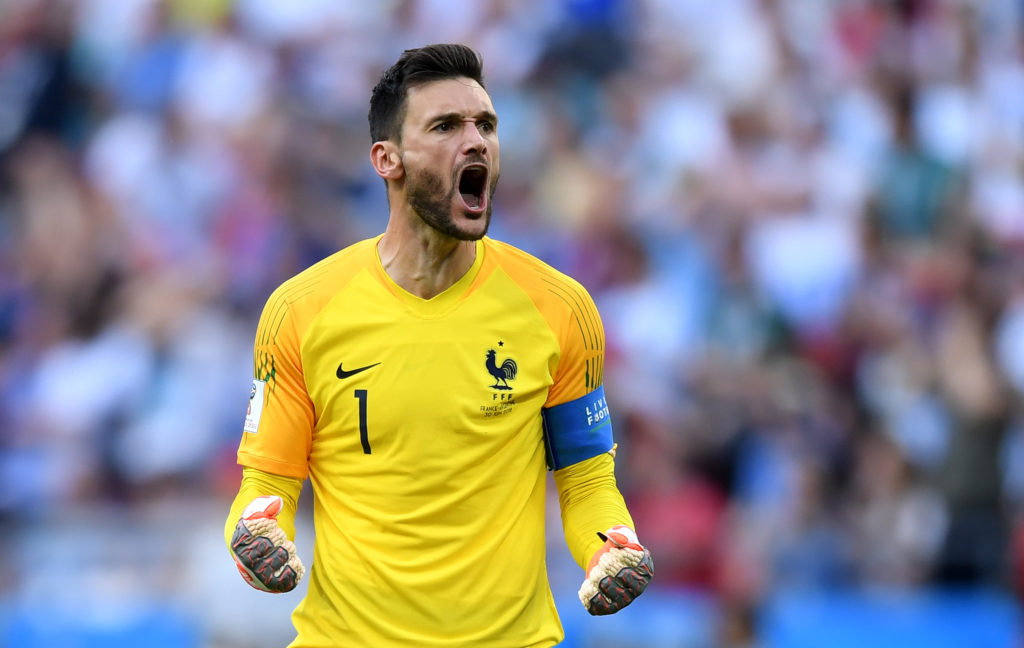 KAZAN, RUSSIA – JUNE 30: Hugo Lloris of France celebrates after teammate Benjamin Pavard scores their team’s second goal during the 2018 FIFA World Cup Russia Round of 16 match between France and Argentina at Kazan Arena on June 30, 2018 in Kazan, Russia. (Photo by Shaun Botterill/Getty Images)

Spurs have a long-term interest in Burnley goalkeeper Nick Pope and with the England international heading to the Euros this summer a move to Tottenham Hotspur could tempt the 28-year old.

Burnley boss Sean Dyche spoke about the improvements Pope has made recently even describing him as a ‘monster.’

“He’s more aggressive with his start positions. He’s delivering a lot of good things. Stopping the ball going into the net is the obvious one – he’s made some very big and very important saves over the last few weeks and that’s an important factor in any team,” said Dyche. 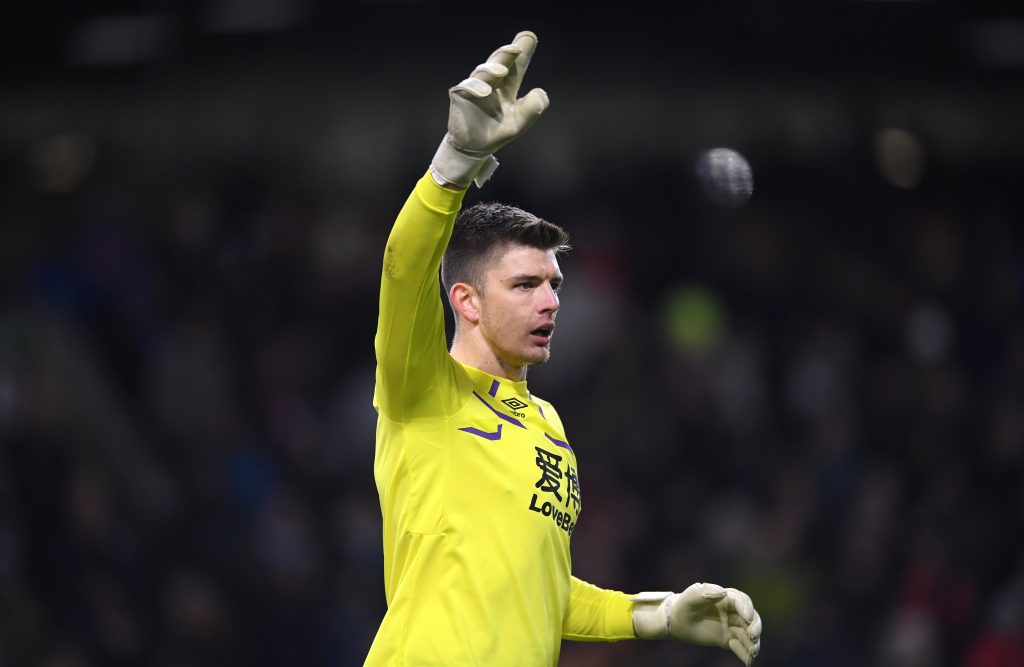 “As much as we talk about scoring goals you’ve got to have someone who can stop it going in the net and he’s got an able team in front of him but lately particularly he’s made some really big saves.”

“He’s improving all the time. His voice is getting stronger all the time, he’s getting more and more dominant and, trust me, he’s a monster.”

However, according to The Times, should Pope not be a feasible option this summer, Man United’s Dean Henderson is next on Mourinho’s list. 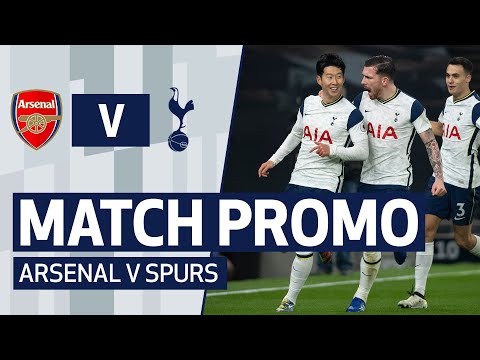 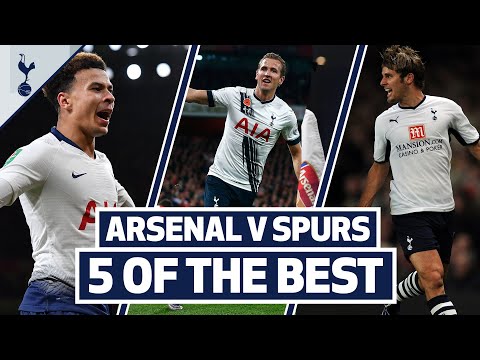 I was set up to be implicated in Anas’ galamsey exposé...

What We Expected Of Supreme Court’s Verdict On Akeredolu’s Election –...