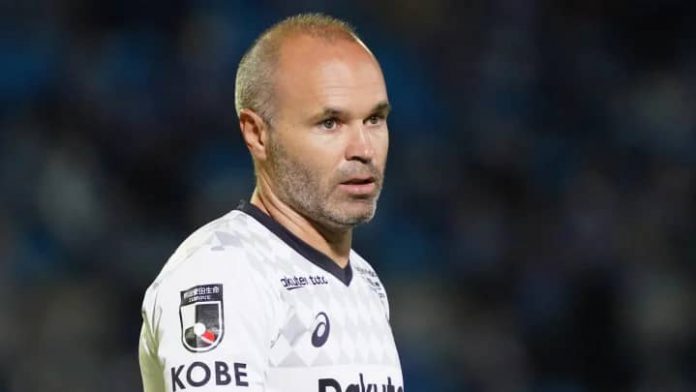 Barcelona legend, Andres Iniesta, has revealed he would like to return to Camp Nou in some capacity.

The Spanish midfielder famously signed a ‘lifetime contract’ with Barça before leaving the club months later back in 2018, joining Japanese side Vissel Kobe.

With former midfield partner Xavi returning as head coach, Iniesta too has opened the door to a return to Catalonia – though is primarily thinking about a role at the club post-retirement.

“I would love to return to Barcelona. I would like to help the institution. There are many variables involved and it is difficult to know what will happen in the future,” Iniesta told journalist Gerard Romero.

“Barça is my home and I couldn’t be better than there. Today, I like to think a lot about playing. That’s what fascinates me the most today. Time is running against me as they say, but I do not know where I see myself when I retire.

“I want the same thing that all Barcelona fans want: for the team to do well, to come back and win points. And to achieve whatever is possible. Everything needs time. Everything.

Youth urged to grow herbs as the demand for herbal teas...