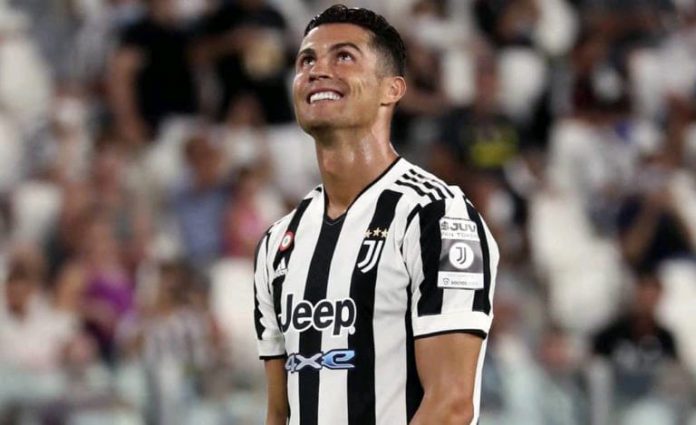 La Repubblica newspaper reports Juventus risks being fined from €20m to €60m after allegedly adjusting Cristiano Ronaldo’s salary with an undisclosed agreement in 2020.

Juventus is in trouble again as 16 of their directors, including President Andrea Agnelli and vice president Pavel Nedved, are under investigation for alleged false accounting and false communication to the market.

Investigators believe Juventus falsified their financial reports for 2019, 2020 and 2021, also by hiding payments to some of their players, including Ronaldo.

The Bianconeri announced during the peak of the COVID pandemic that players would give up to four months’ wages, but they allegedly paid three months, signing private agreements with them, including Cristiano Ronaldo.

Earlier this week, Gazzetta reported that investigators found a ‘private document’ signed by CR7 and club directors where the former Bianconeri forward was promised to receive €19.9m even if he left the club.

Juventus allegedly omitted those payments in the balance sheet and failed to communicate it to Lega Calcio. According to La Repubblica, the club could be fined from €20m to €60m for this reason.

La Stampa reported on Monday that Ronaldo has refused to clarify his position with the Turin prosecutor.

Juventus had been cleared of accusation by the Sporting Justice earlier this year and clarified in a statement on Tuesday that the ‘salary reductions agreed with footballers in March 2020 would have been negotiated once competitions resumed and stadiums were reopened.’