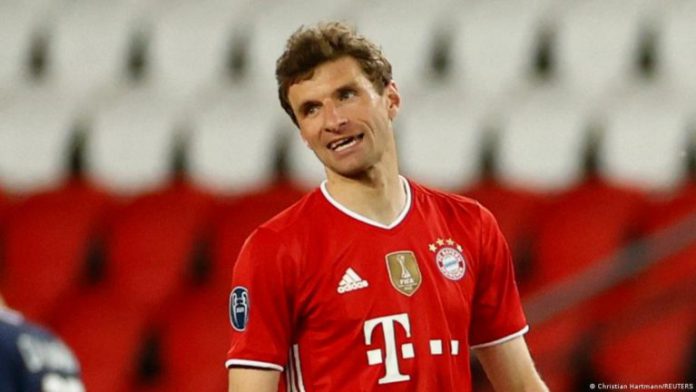 Everton are, according to Bild, one of the Premier League sides exploring the option of luring Thomas Muller away from Bayern Munich.

A World Cup-winning forward is only under contract at the Allianz Arena until 2023 and may be tempted to take on a new challenge outside of his native Germany at some stage in the near future.

In another development, the Manchester Evening News expects that Dean Henderson will push for a summer move away from Manchester United.

After failing to secure a loan switch in January, the England international – who finds himself behind David de Gea in the Old Trafford pecking order – is set to go in search of more regular game time.

Ramaphosa will not fire ineffective ministers ahead of elective conference, says...

Prof. Akin Oyebode U15 Cup: Why we are sponsoring the tourney...