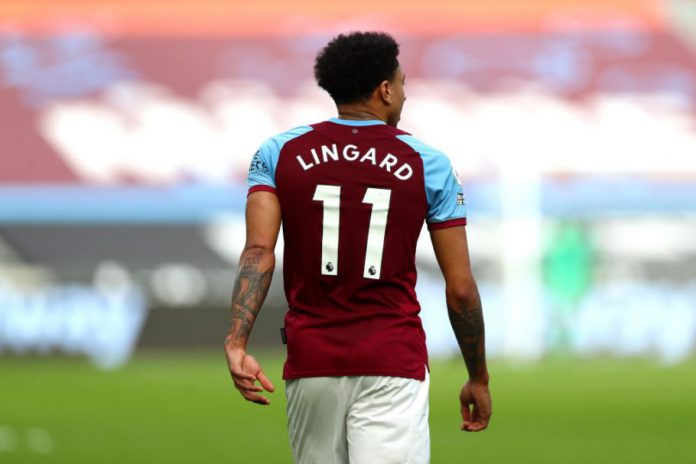 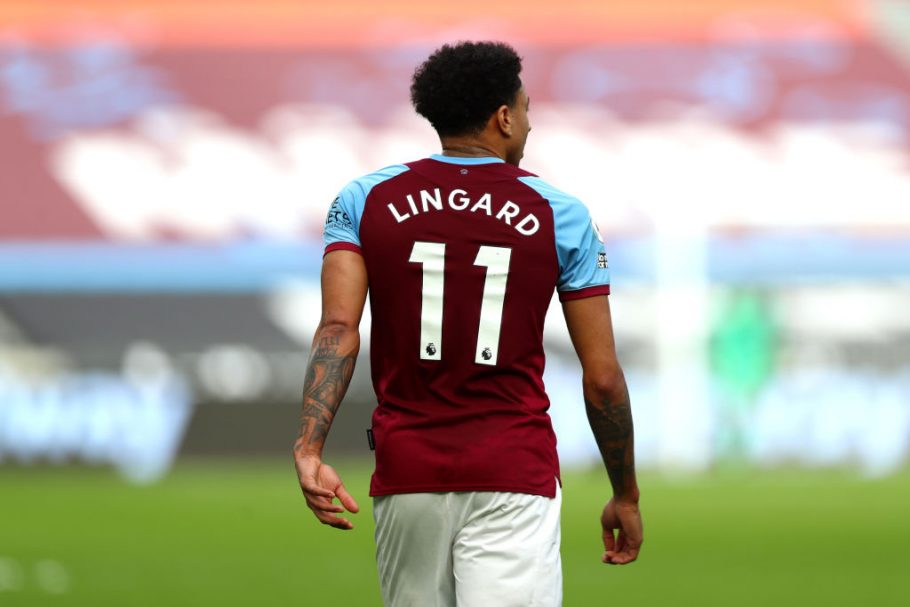 Lingard back to his best

Jesse Lingard has undergone something of a career revival over the last few months.

The 28-year-old has seriously struggled for any sort of regular action with Manchester United in the first half of 2020/21.

The midfielder notched just three outings for the Red Devils, all of which came in cup competitions.

As a result, it wasn’t too surprising to see United let Lingard depart Old Trafford on loan in the winter window.

What has been somewhat surprising, though, is just how impressive Lingard has been since joining West Ham.

In just four league outings for David Moyes’ outfit, Lingard has notched three goals and one assist, with his latest striker coming over the weekend as the Hammers downed their city rivals, Tottenham.

“This is the Lingard of old for Man Utd and England” 💪

Jesse Lingard’s goal was ruled out for offside, but VAR overturned the decision. ❌✔️

Following his stellar start to life in claret and blue, there have been calls for Lingard to be handed a return to international action with England.

Lingard’s displays also look to have attracted interest from another Premier League club.

According to a recent report from Euro Sport, West Ham could try to sign Lingard permanently.

However, ES also claim that Leicester are showing an interest in the Manchester United man and will continue to monitor the situation ahead of a potential summer bid:

Elsewhere on the Leicester front, Brendan Rodgers has provided an up on James Maddison, which you can read more about here: 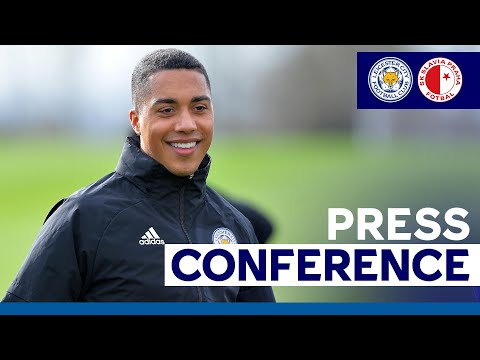 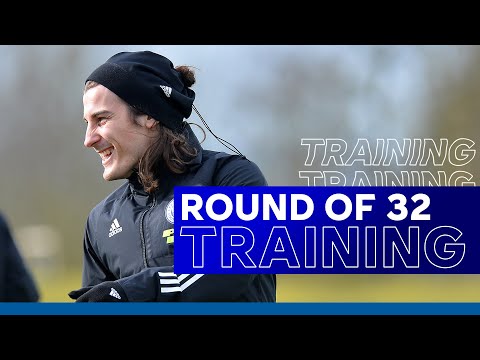