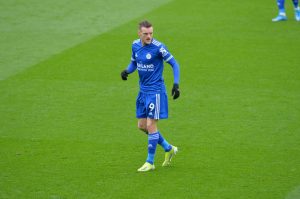 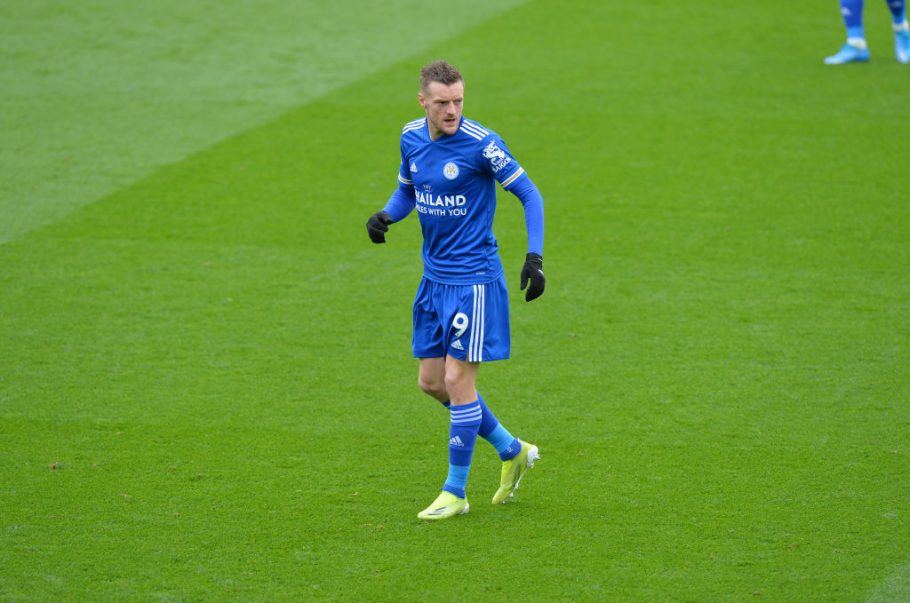 The Foxes headed into the tie no doubt keen to put some distance between themselves and their Champions League-chasing rivals.

4th-placed Chelsea dropped two points against Leeds on Saturday. Elsewhere, Manchester United, 3rd, and West Ham, 5th, are due to face off on Sunday evening, meaning at least one of those sides won’t be picking up a win this weekend.

So, Brendan Rodgers and co. were no doubt well aware that a win against the Blades would provide a huge boost to their Champions League hopes.

And, when all was said and done at the King Power, pick up a victory is exactly what Leicester managed.

Kelechi Iheanacho fired Brendan Rodgers’ side into the lead 39 minutes in, guiding the ball into an empty net after a cut-back from Jamie Vardy:

Iheanacho scores his third goal in as many games, after Leicester work it neatly to Vardy who squares it for a tap-in.

The second 45 then saw the floodgates open, as Leicester put another four goals past Sheffield United.

Iheanacho added another two to complete his hat-trick, with an Ayoze Perez strike, followed by an own goal, having rounded out the afternoon’s scoring.

Following the tie, meanwhile, a rather impressive Jamie Vardy stat has come to light online.

The hitman didn’t actually score himself on Sunday, but set up Iheanacho twice, as well as forcing Sheffield United’s own goal.

And, after his first assist of the game, it was revealed that Vardy is now only the sixth player in Premier League history to register 100 goal involvements after turning 30, joining a historic club that includes players such as Frank Lampard and Alan Shearer: 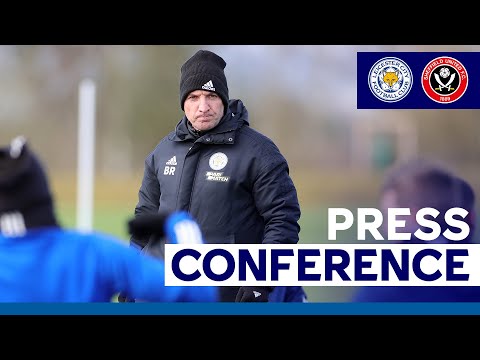 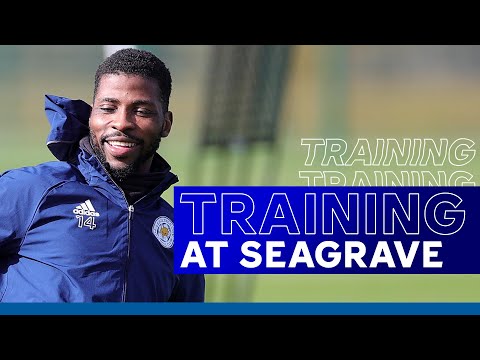 One Person Killed As Building Collapses In Akure

‘We will be back for sure’ – Mauricio Pochettino’s assistant opens...