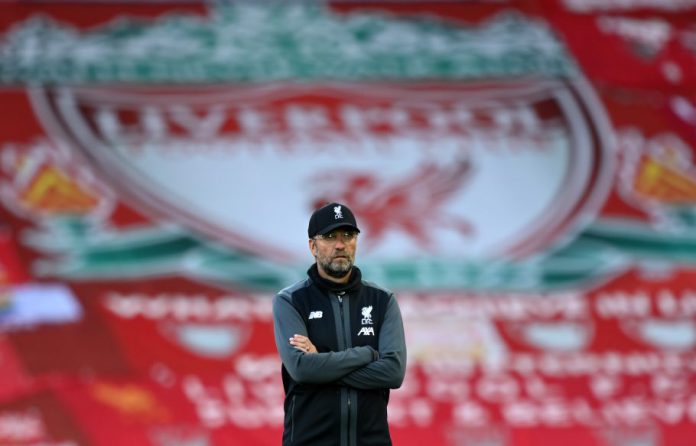 Liverpool welcomed Fulham to Anfield on Sunday afternoon, looking to put an end to their dismal recent losing streak at home.

Before the Fulham clash, the Reds had fallen to a historic five successive defeats at Anfield.

And, despite Scott Parker’s side sitting in the relegation zone, this run was only extended this weekend.

Fulham deservedly took the lead in the tie shortly before the break, after Mohamed Salah was dispossessed by Mario Lemina, who went on to fire the visitors into a lead which they hung on to for the remainder of the tie:

Their latest result means that the Merseysiders could slip as low as 9th in the English top-flight, should Tottenham and Aston Villa win their games in hand.

They could also end up seven points adrift of the top-four by the end of the current gameweek, if Chelsea beat Everton on Monday.

So, unsurprisingly, Jurgen Klopp, speaking post-Fulham, was drawn on his side’s awful run of late.

Speaking to BBC Sport, the German was asked if this is one of his lowest spells as a manager, to which the former Borussia Dortmund boss responded:

“I would wish to say no but yes it is. That’s not a problem. I don’t always have to have the best times.

“This team is an extreme team. We were extremely successful and now we have an extreme situation as well but we will fight through.”

All the concerning stats behind Liverpool’s latest worrying Anfield showing

We are rebuilding new generation of athletes – Minister