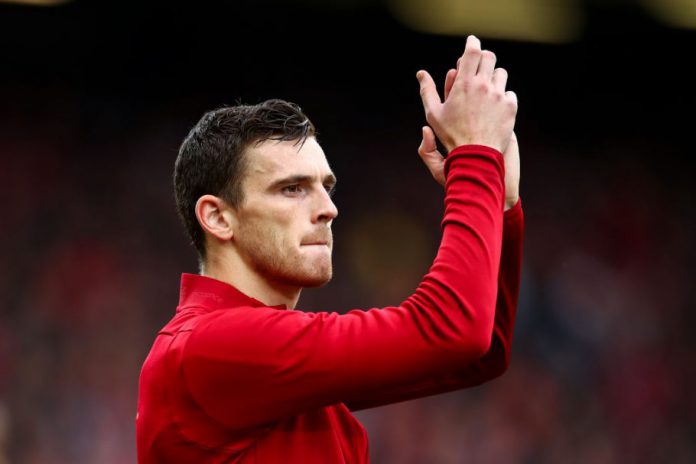 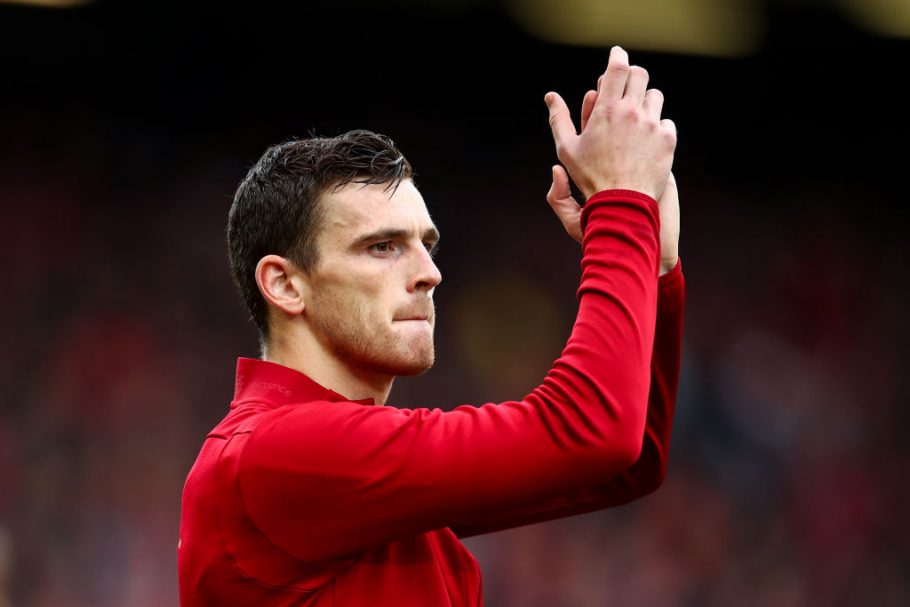 Gameweek 26 of the Fantasy Football season came to a close last night, when Liverpool welcomed Chelsea to Anfield. On the back of the latest double gameweek, we have taken a look at how some of the more high-profile FPL bosses got on.

More was no doubt expected, however, of triple captain Harry Kane: 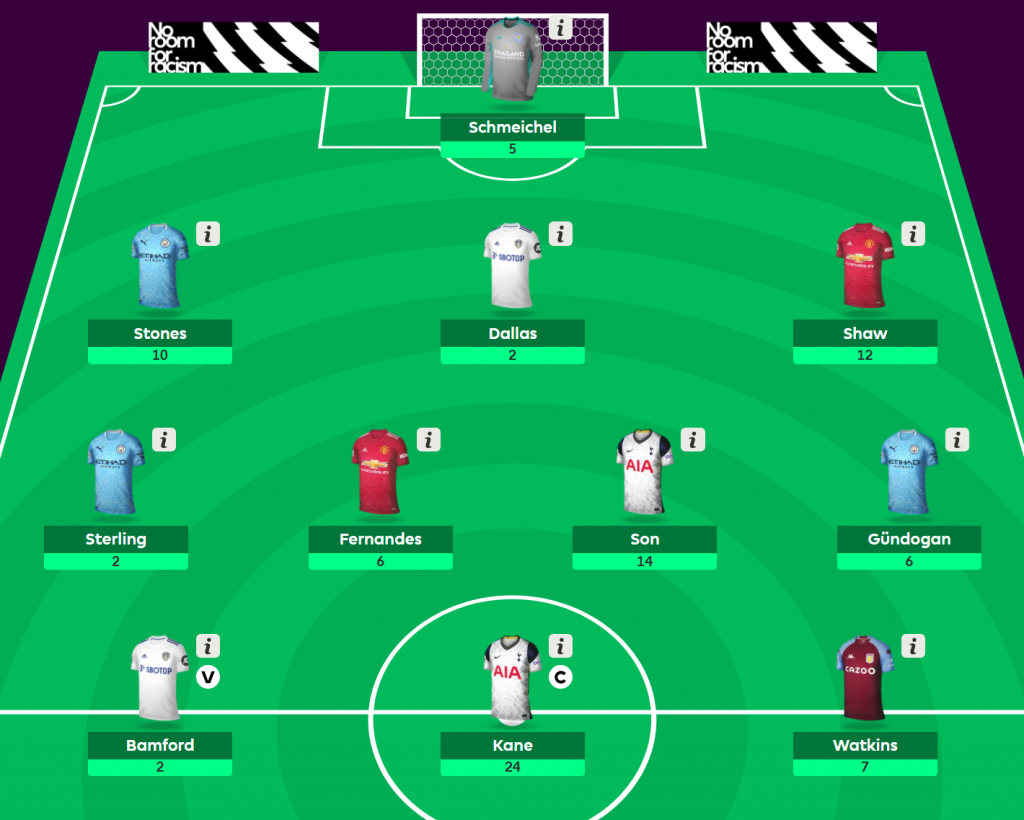 A much-needed 34 points on the part of his 3 defenders, though, saw Maddison avoid what could have proven a frankly disastrous gameweek: 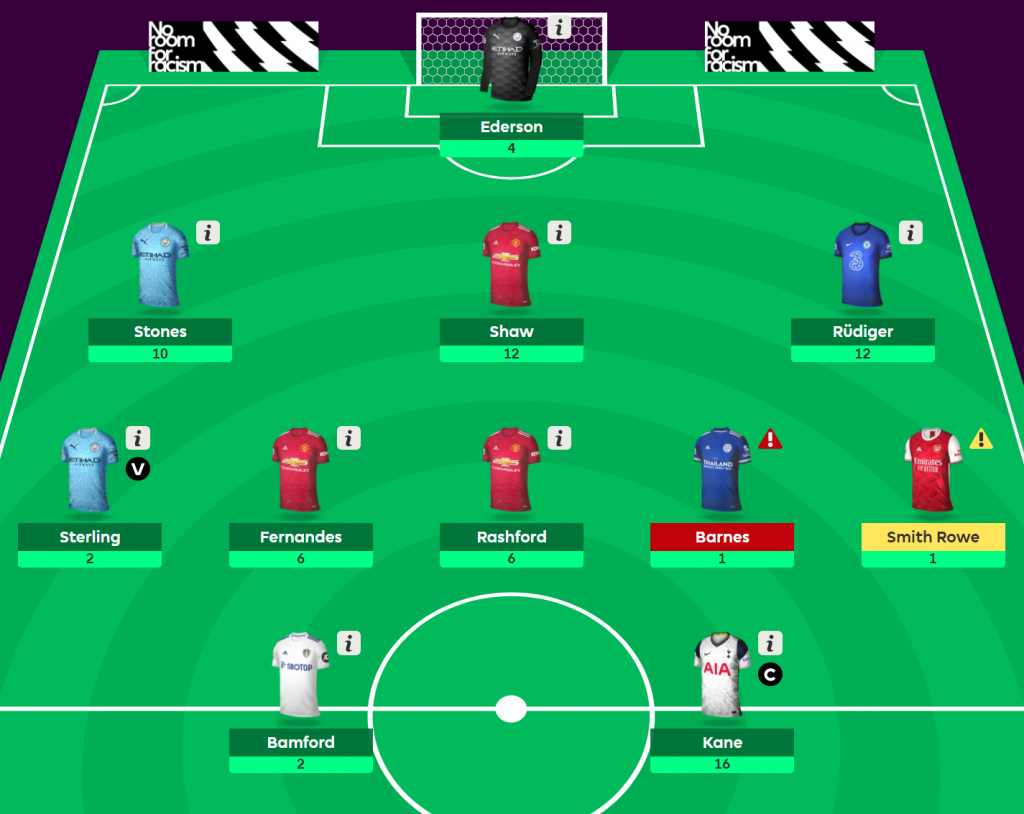 Like the aforementioned Phillips, Liverpool full-back Andy Robertson came close to the century-mark this week, after seeing captain Heung-min Son and Gabriel Jesus come up big.

The Scot was no doubt disappointed, though, after losing out on a 2nd clean sheet haul from none other than himself, following a 1-0 defeat to Chelsea on Thursday: 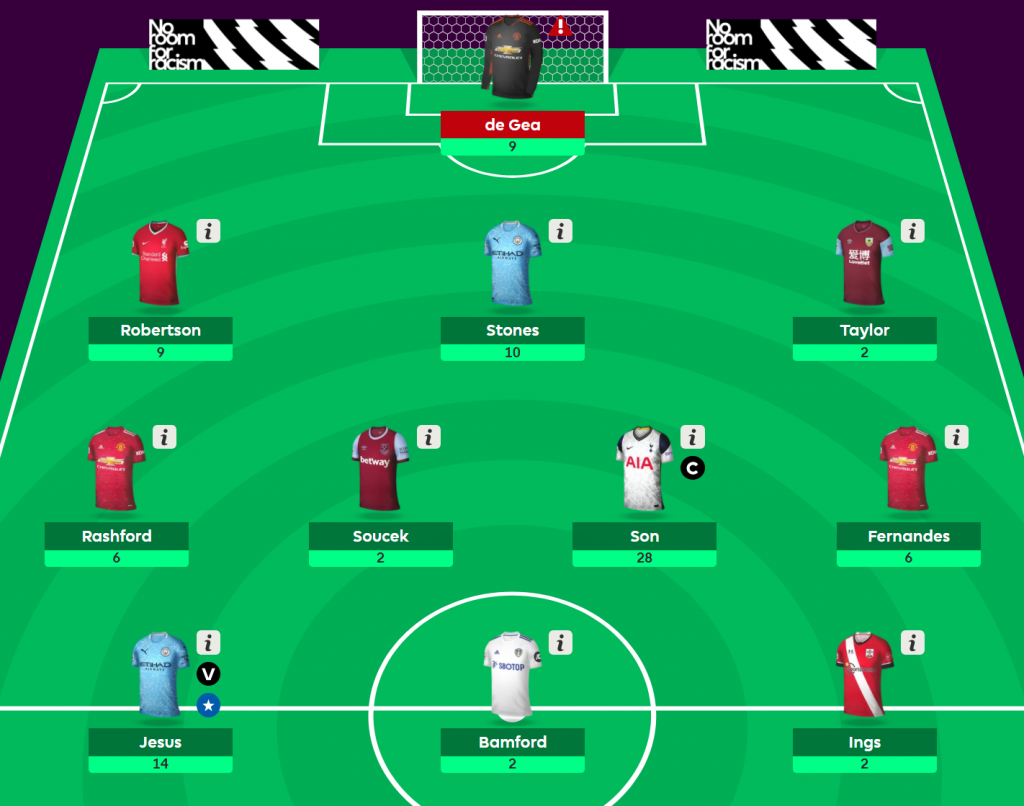 Leeds hitman Patrick Bamford is another of the Premier League’s stars to have bet big on himself this week, with the captain’s armband. The risk, however, failed to pay off, as the Englishman secured a paltry 4 points.

Emi Martinez and Harry Maguire, on the other hand, came up big, amid an altogether average 78-point Gameweek: 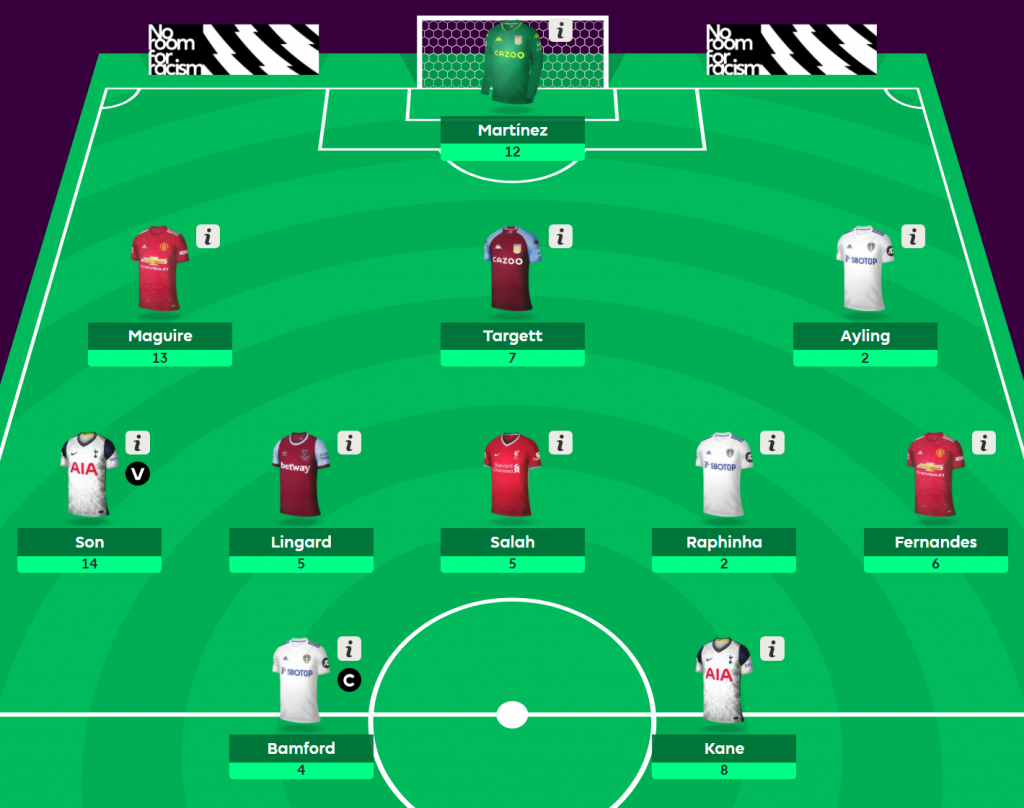 West Brom hitman Charlie Austin is of course currently plying his trade on loan in the Championship with QPR, and saw his ex top-flight opponents let him down in a major way this week.

The 31-year-old, despite an inspired choice in Michael Keane, was held to just 64 total points, a full 11 below the Gameweek average: 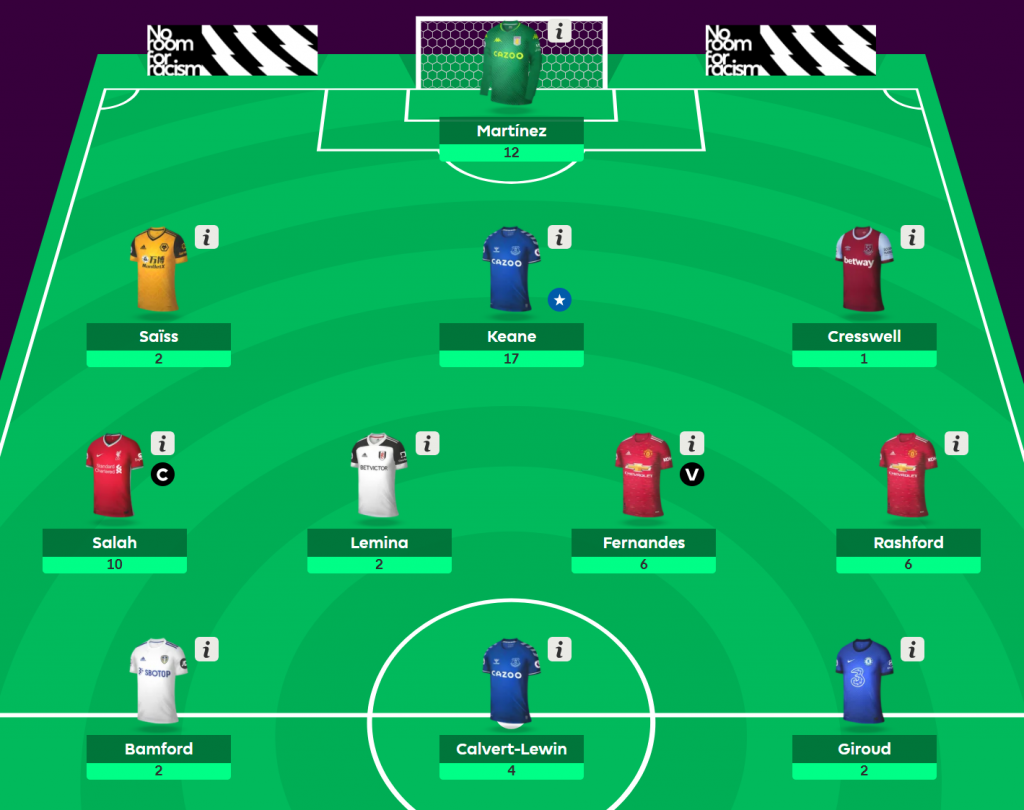 A couple of other former Premier League stars… 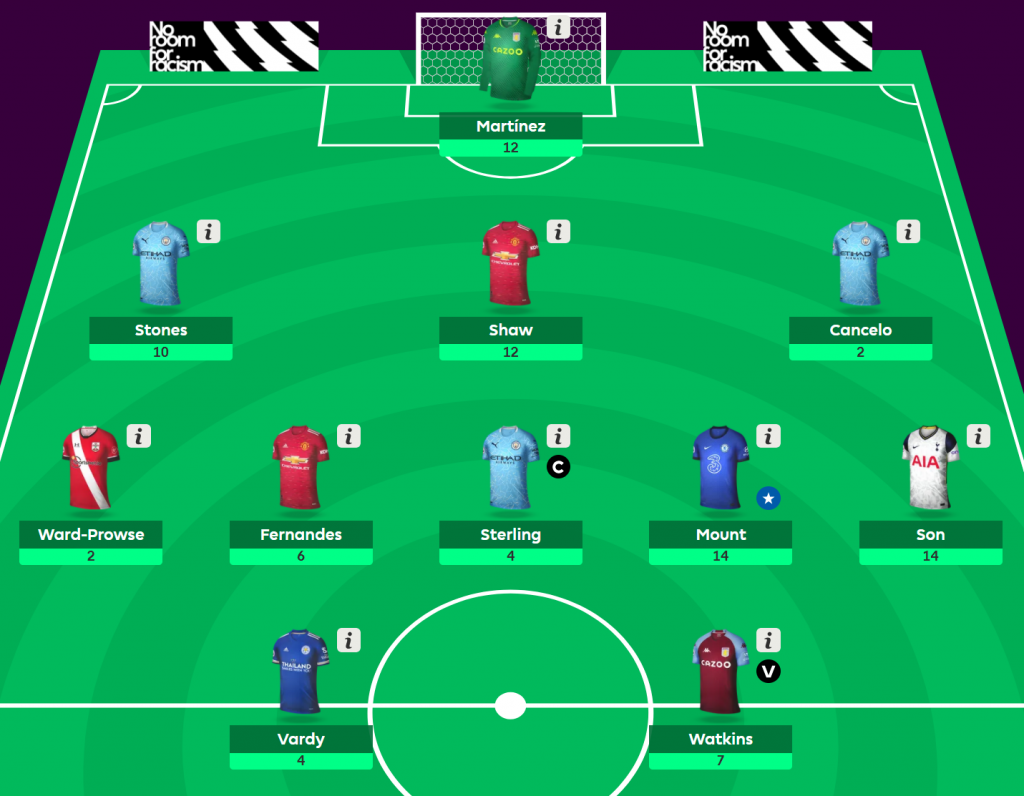 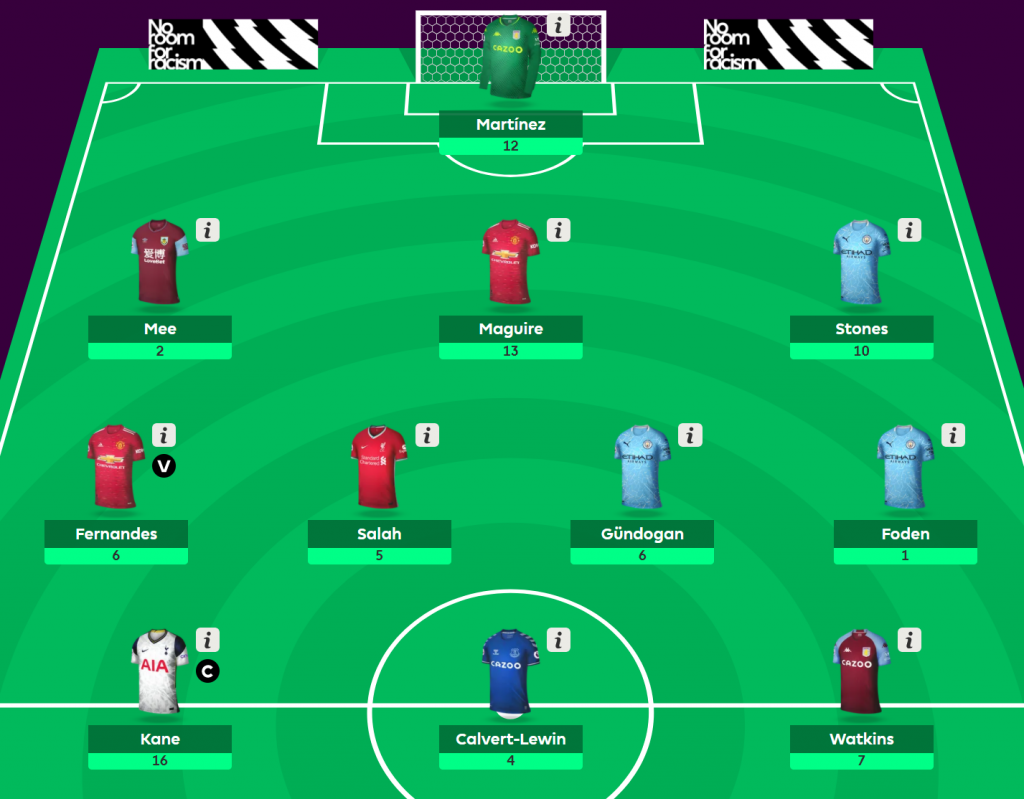 Why Bruno Fernandes winning PFA Player of the Year award would cost Man United around £4.2m 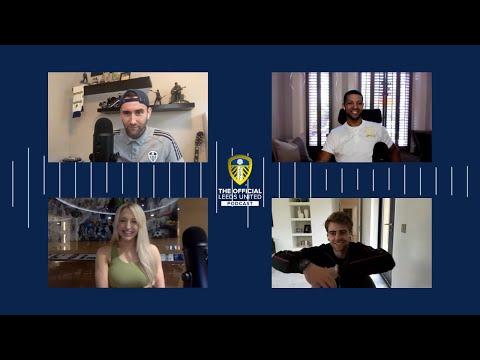 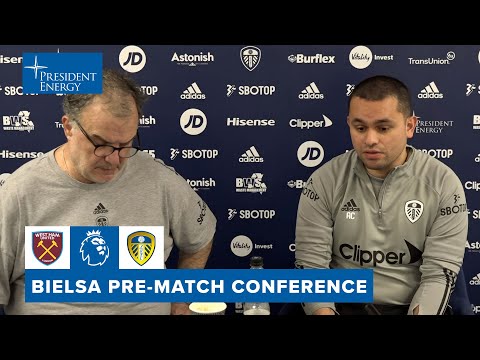 Peaty ahead of schedule for Olympics after another 100m blast

Super Eagles players at loggerheads with NFF over unpaid allowance