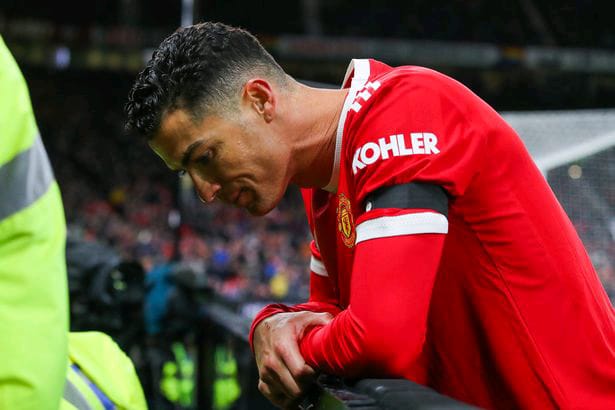 Manchester City have denied suggestions from Cristiano Ronaldo that he came ‘close’ to signing for them in the summer of 2021.

Ronaldo sought to leave Juventus following three seasons in Turin, and it was reported in August 2021 that a move to the Etihad Stadium was possible.

The Portugal international claimed in his recent TalkTV interview with Piers Morgan that a deal to join City was ‘close’, only for him to re-sign for Manchester United following an intervention from Sir Alex Ferguson.

However, ESPN report that City are disputing this version of events, insisting that their interest in Ronaldo was merely ‘mild’.

At the time, Pep Guardiola’s side were actively in the market for a new striker, having had an approach for Tottenham’s Harry Kane knocked back earlier in that transfer window.

City were unable to bring in a new central forward and spent their 2021/22 title-winning season using a series of wide players and midfielders as false nines, with their only natural striker – Gabriel Jesus – bizarrely shunted out to the wing.

Jesus departed for Arsenal in the summer of 2022, while City won the race to sign Erling Haaland from Borussia Dortmund.

Ronaldo, meanwhile, scored 24 goals in all competitions in his first campaign back at Old Trafford, but Man Utd slumped to their worst ever Premier League points tally.