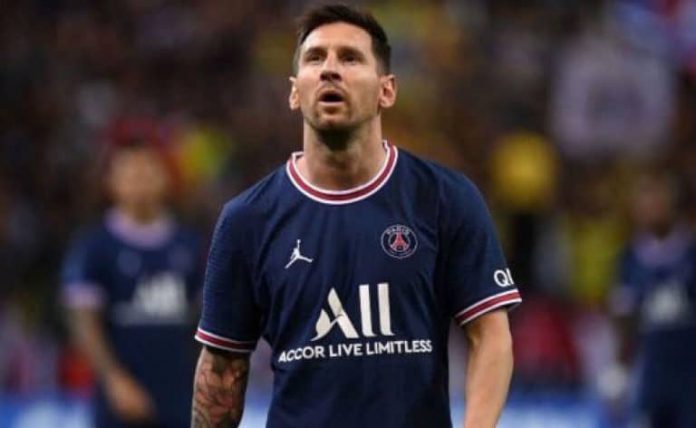 Lionel Messi faces having his £26million luxury hotel in Spain demolished after receiving a court order.

The Argentine had bought the building, which has 77 rooms, for €30million (£26.01m), back in 2017. The building is situated close to the beach and seafront promenade of Sitges, 40km from Barcelona.

However, according to reports in Spain, Sitges Town Hall had already approved the building’s demolition before the seven-time Ballon d’Or winner had even purchased the building.

According to El Confidencial, as per the Mirror, the hotel’s balconies are too big and do not meet planning requirements.

On top of this, any attempts to make the balconies smaller could result in the collapse of the hotel in any case. There are other issues with the building, with the building’s fire plan also failing to mee local standards.

It is understood Messi was previously unaware of the order to demolish the building until he was recently approached by El Confidencial for comment.

On the pitch, Messi is currently struggling away from Barcelona, having move to PSG in the summer. He has scored just once in nine appearances in Ligue 1 this season, although he has three Champions League goals to his name so far.

Belgium out of world cup as Croatia claims Draw