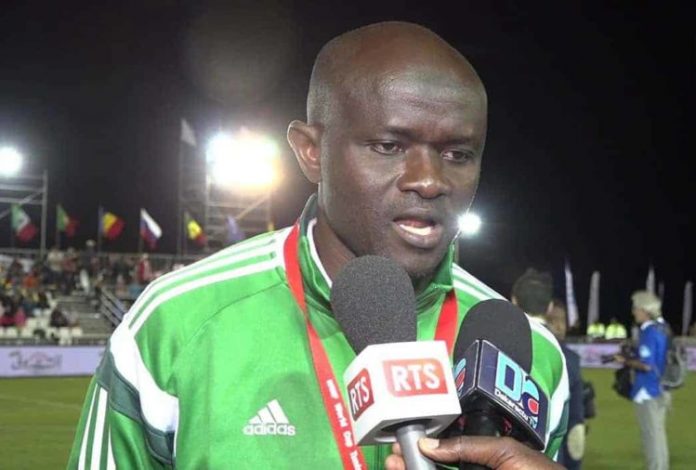 The head coach of the Senegal’s team Cheikh Sidy has expressed his displeasure following the disqualification of his team from the ongoing Mini-African cup of Nations in Ibadan, Oyo-State.

After playing amazing football to secure its place in the semifinal of the competition, Senegal got disqualified following the clash of jersies in their quarterfinal match against Cote d’ivoire.

Sidy felt extremely sad about the development and how his team was treated at the end.

“Meetings were held to arrive at this unfortunate and arbitrary decision to sanction Senegal.

“We were told that there was a meeting and that they made the decision to exclude Senegal from the competition.

“They put up posters prohibiting access to the stadium for Senegal and they mobilized the police.

“It’s a great disappointment to end it like this, the semifinal was played without us and the Ivory Coast was beaten.

“But once again it’s a shame for us, We had made a lot of efforts to be able to pass this milestone and reach the final.

All this because there is a person who gives himself the right to decide everything and the African minifoot does not need that.

“There will be decisions to be made but we will see later what will happen”, he concluded.

NPP’s NEC meeting over dates for primaries ends in deadlock

‘Enquiries made’ for Brighton’s Ben White as Man United step up...