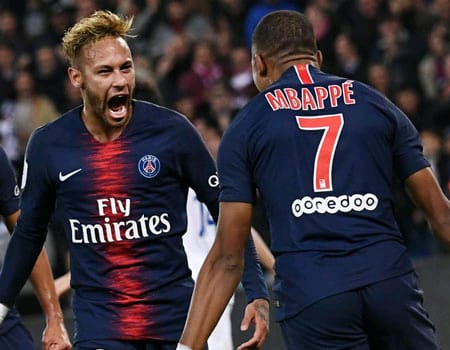 Spanish prosecutors on Friday dropped all fraud and corruption charges against Brazil forward, Neymar and other accused over his transfer to Barcelona from Santos in 2013, the public prosecutor told a court.

Prosecutors wanted a two-year prison term for Neymar and the payment of a 10 million euros ($9.95 million) fine.

A source close to the Neymar family told Reuters that their legal representatives Baker Mckenzie would claim costs against the private prosecution for what they consider recklessness, acting in poor faith and for abuse of process. They will also reserve the right to claim for damages.