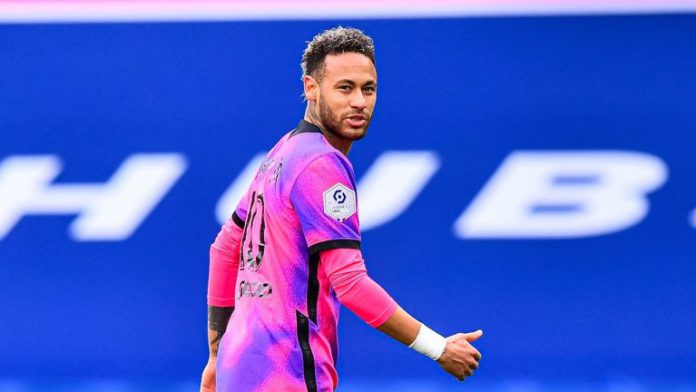 • Benzema, Bale May Get Shirts

Neymar Jr. could be fit to return for Paris Saint-Germain when they take on Real Madrid in the UEFA Champions League last 16 today.

PSG welcome Real Madrid to the Parc des Princes today looking to seize the initiative in the first leg of their Champions League Round of 16 tie, and they look like they might do so with a fully fit squad.

Neymar has been missing from Paris’s starting line-up since November after picking up a ligament injury in the capital club’s 3-1 win at AS Saint-Étienne. He was absent for Friday’s 1-0 win over Stade Rennais FC, but Mauricio Pochettino is optimistic of being able to call upon the Brazilian next time out.

“We’ll see if it can happen,” the Argentine tactician said ahead of the game. “That’s the idea. All the big guys want to play in the big games. He already knows what it’s like to arrive injured at these games and has the maturity to channel his energy and play in the best conditions when he’s available.”

Neymar may not be fit to start, with a front three of Kylian Mbappé, Lionel Messi and Angel Di Maria still likely to strike fear into their opponents. Further back, a calf injury means that Sergio Ramos is likely to be denied a reunion with his former employers.

PSG were undefeated against Real in the group stage two seasons ago, winning 3-0 at the Parc des Princes before a 2-2 draw in the Bernabeu, and they will be confident of further success having added Messi since – scorer of five Champions League goals this term and 26 career strikes against Real.

Real handed Gareth Bale a rare start in their goalless draw with Villarreal on Saturday, but they remain top of La Liga and optimistic of having Karim Benzema back after a hamstring injury. Ferland Mendy and Mariano Diaz – like Benzema former Ligue 1 Uber Eats players – face a race against the clock to be fit in time.

Man Sonko bailed out after shoplifting arrested for repeat offense

Insight provided into hefty fee which could be required for Arsenal...