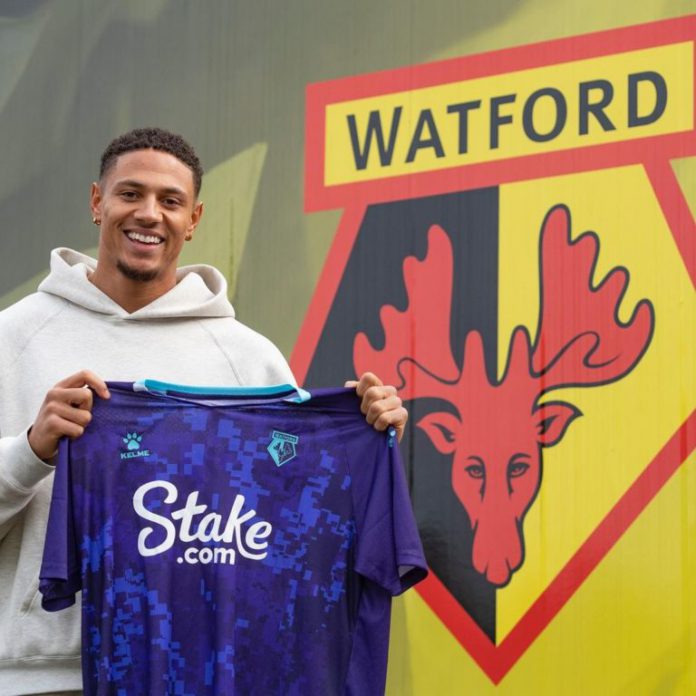 Dutch side, Sparta Rotterdam is convinced they have in Maduka Okoye, a goalkeeper with similar qualities to former Juventus goalie, Gianluigi Buffon.

Okoye was in excellent element on Sunday as he helped relegation-threatened Sparta secure a 1-1 draw at home to Heerenveen.

The Super Eagles star made two crucial saves during the encounter, with one of those saves stopping a fierce shot from nesting into the top corner.

The moment was captured on camera, and Sparta, on their Twitter account, placed side by side an image of Buffon making a similar stop for Juventus while adding the tag “Class”.

With ten Serie A titles, 12 Serie A Goalkeeper of the Year awards, and the 2006 FIFA World Cup title, among countless other honours, Buffon is widely considered one of the greatest goalkeepers in history.

Okoye has a long way to go to match a tenth of Buffon’s incredible achievements, but there is no denying the 22-year-old’s talent.
He was named the best goalkeeper in the Eredivisie last season, in only his maiden campaign in the Dutch top flight.

Despite Sparta’s struggles this term, Okoye was picked as the number one goalkeeper in the Eredivisie in March after conceding no goal in the month.

The former Fortuna Dusseldorf goalie will play in England next season after Watford secured his signature for €5 million in January.