Manchester United will get their Europa League campaign back underway in just over 24 hours’ time.

The Red Devils were drawn against Spanish outfit Real Sociedad in the last-32 of the Europa League.

On paper, United did look to have been handed quite a tough draw. Sociedad have had a fine 2020/21 in La Liga to date and have lost just four times in 24 outings.

However, in the first meeting between the pair last week, Man United completely overpowered the Erreala.

A brace from star man, Bruno Fernandes, coupled with strikes from Daniel James and Marcus Rashford, saw United notch a staggering four goals in the away leg, with Sociedad unable to find a reply.

As a result, it would take an absolutely spectacular collapse on United’s part at Old Trafford on Thursday for them not to make it into the last-16.

Ahead of what should be a fairly routine tie for Man United, Ole Gunnar Solskjaer held his latest press conference on Wednesday.

During the presser, the Norwegian would provide a team news update on his side

And in something of a blow to United, Solskjaer would confirm that all of Edinson Cavani, Donny van de Beek and Scott McTominay remain sidelined: 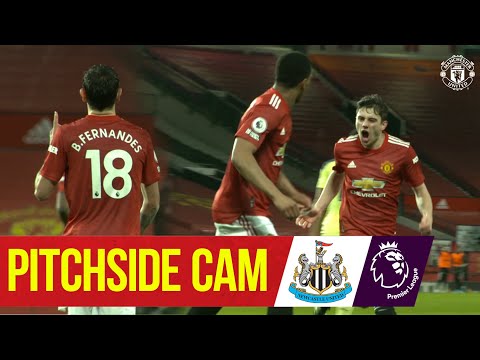 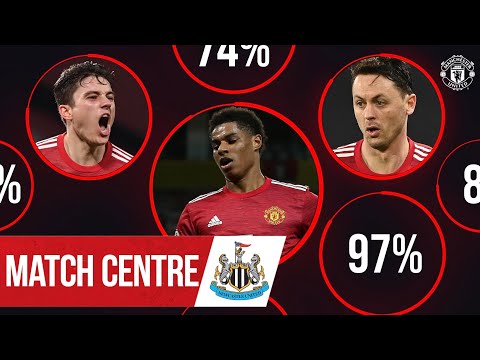