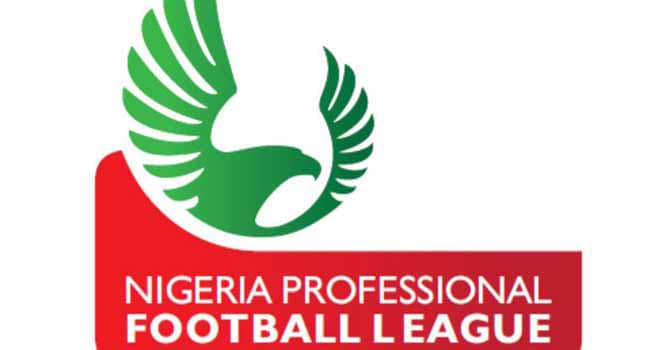 This was disclosed after section of the media announced the gaffer has been shown the exit door along side members of his technical crew following their poor run in the ongoing 2021/2022 Nigeria Professional Football League season.

In an exclusive chat with our correspondent, Gabriel hinted he remains a staff but not a coach of the Lagos based club while he aims to keep inspiring the team to greater heights.”

It came to my notice I have been sacked by the club. This is untrue. I remain a member of the club and I won’t stop lifting the team with all I have. The owner of the team only said coaches should step aside not sacked. ” I never received any sack letter and I wonder why people are going about saying I have been sacked.”

“I’ll continue to support the club with prayers and other things within my reach. And I urge the players to keep working hard for the good of the club,” he said.