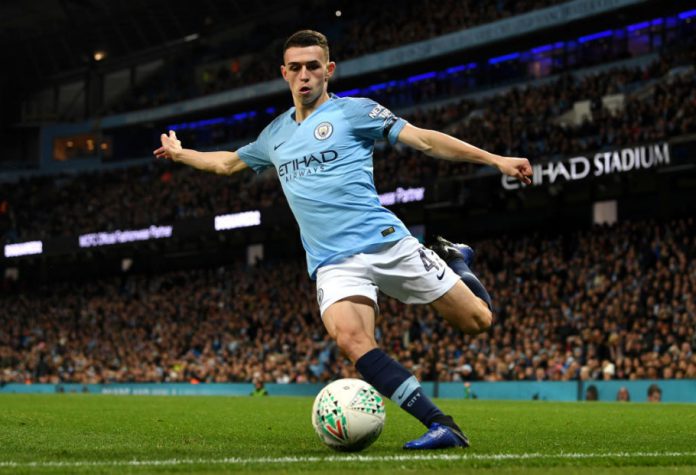 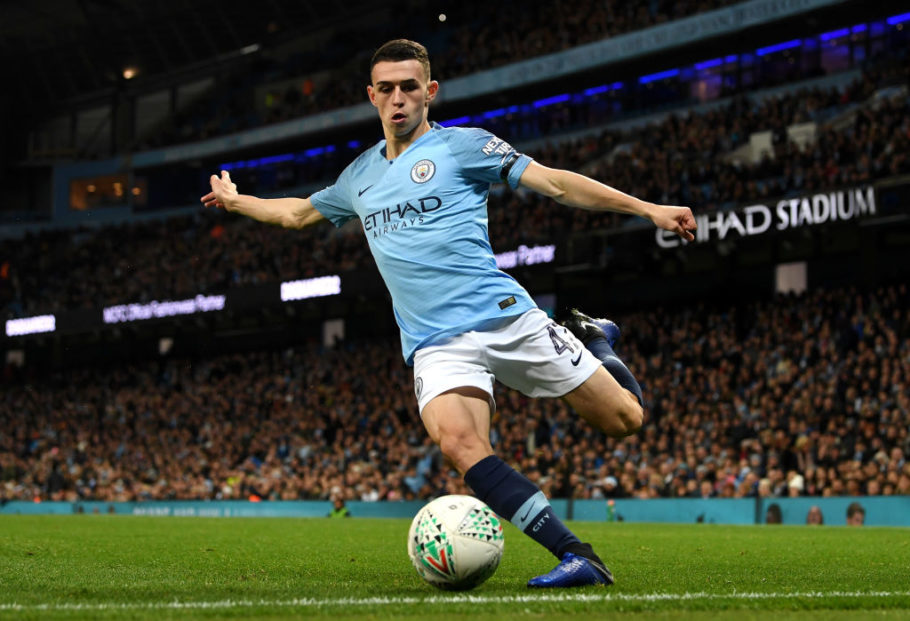 Manchester City returned to winning ways as they brushed Ralph Hasenhuttl’s men aside 5-2 at the Etihad, in an entertaining game.

Phil Foden put in another top class performance, contributing three assists and also should have had a penalty, when he latched onto a a back pass and seemed to be caught as he rounded McCarthy. He stayed on his feet and no penalty was awarded but it may have been a different call if he’d gone to ground.

On the penalty he told Sky Sports, “I’m an honest guy and I never like to dive, 100% I thought it was a penalty.”

🗣”John (Moss) can not see it, but the VAR is there, this action is really IN-CRED-IBLE, IN-CRED-IBLE””

Pep Guardiola was not happy that Manchester City were not awarded a penalty in the first half and questioned VAR’s recent decisions in other games pic.twitter.com/JQxXirRo53

In the end it had little impact on the result and speaking on his  Man of the Match performance and responding to Sunday’s defeat he said:

💬 “It wasn’t nice losing the derby. You know how big that game is for us. We rolled our sleeves up today.” 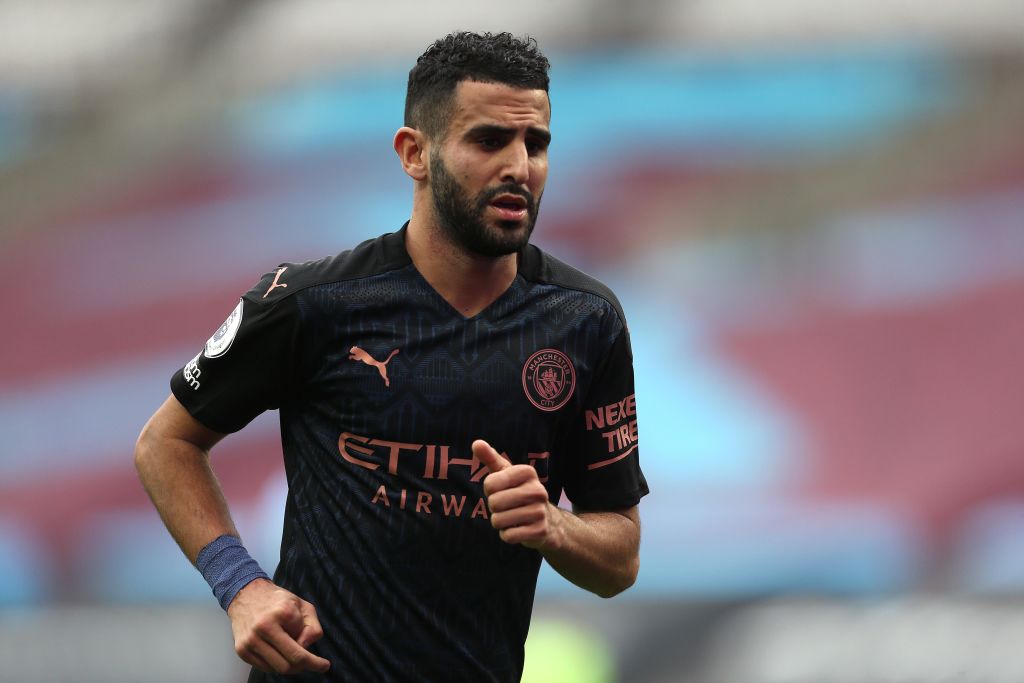 LONDON, ENGLAND – OCTOBER 24: Riyad Mahrez of Manchester City during the Premier League match between West Ham United and Manchester City at London Stadium on October 24, 2020 in London, England. Sporting stadiums around the UK remain under strict restrictions due to the Coronavirus Pandemic as Government social distancing laws prohibit fans inside venues resulting in games being played behind closed doors. (Photo by Manchester City FC/Manchester City FC via Getty Images)

City could really have scored at will in the game, such was the Saints back line, but they didn’t have it all their way.

Kevin De Bruyne gave City the lead after 15 minutes after Alex McCarthy saved Phil Foden’s low shot, but could only put into the path of the Belgian who lashed it home off the bar.

Southampton weren’t behind for long though as they were awarded a penalty after Aymeric Laporte pulled down Jannik Vestergaard after a VAR check. James Ward Prowse dispatched the spot kick.

City retook the lead in the 39th minute when Riyad Mahrez cut inside and curled the ball into the net from the edge of the area and Mahrez was involved again as his shot hit the post and Ilkay Gundogan put the rebound in.

Mahrez and De Bruyne both scored again in the second half and Che Adams pulled one back for the Saints.

Next up for City is a trip to Fulham on Saturday whilst Southampton face Brighton in a South Coast relegation match up.

‘The players and manager do need to take responsibility for it’...

Arsenal predicted to finish 9th in the table, missing out on...