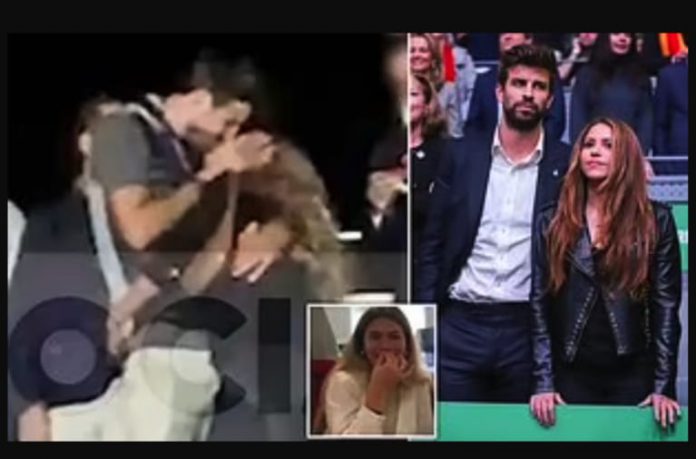 Famed soccer player Gerard Pique was spotted on Sunday getting cute and cuddly with his new girlfriend in Paris in an exclusive new photos.

These photos came to light while the entire world has been up in arms at Pique over a new report that came out this week alleging that he cheated on Shakira when they were together with Israeli model and personality Bar Rafaeli.

The Barcelona star was seen in a close and intimate conversation with a blonde woman in a restaurant located in a luxurious and well-known Parisian hotel on Sunday.

As you may remember, Pique and Shakira announced their separation four months ago after over a decade of marriage.

According to entertainment media in Spain, the Barca midfielder was caught red-handed by Shakira while cheating.

‘Accusations nothing but a smokescreen’: Phalatse says there’s no rift within...

Load shedding to be reduced to stage 3 from Thursday