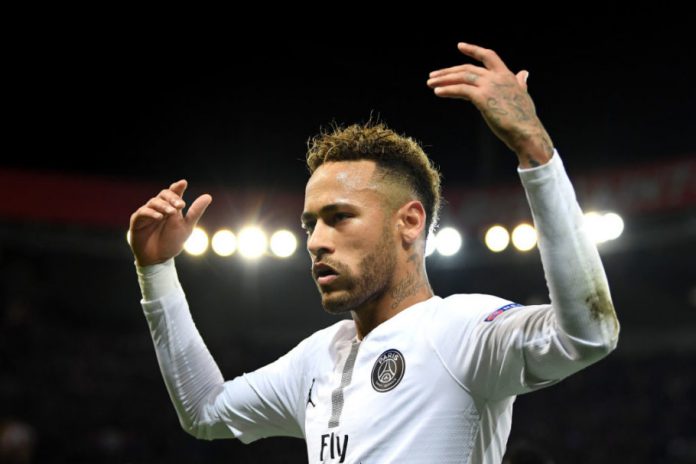 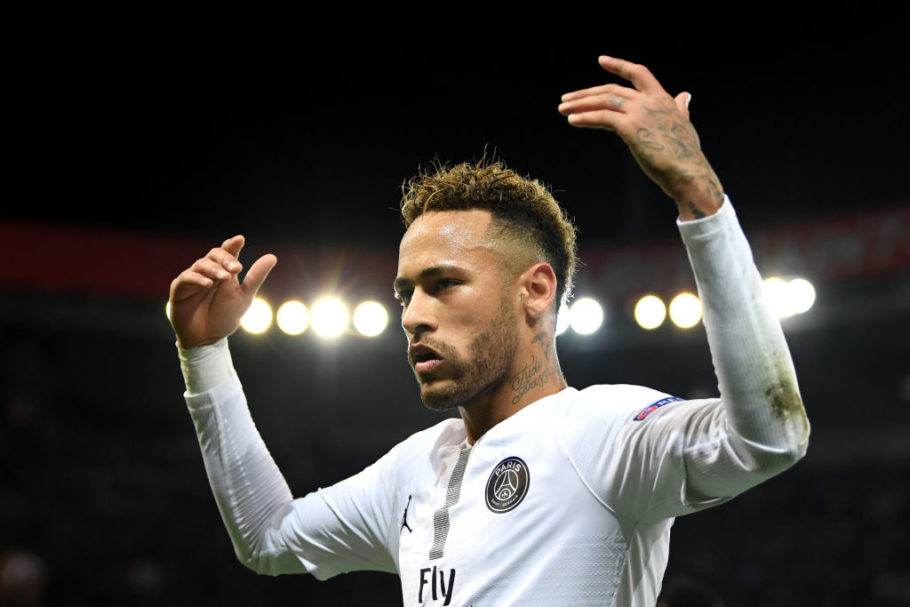 PSG appear to have been handed a boost on the personnel front ahead of their meeting with FC Barcelona later this week.

The Champions League returns to our screens in the coming days.

One of the marquee ties of the week will of course take place on Wednesday evening, when PSG play host to FC Barcelona.

The previous meeting between the sides proved an incredibly entertaining affair, which saw Kylian Mbappe outshine Lionel Messi at the Camp Nou.

The Frenchman netted a hat-trick, as the Parisians cruised to a 4-1 victory in the first-leg.

The night Kylian Mbappé rocked up at Camp Nou, and went home with all the headlines 🤩

Just the third player to score a Champions League hat-trick against Barcelona 🌟 pic.twitter.com/IIVEsFGUXn

Neymar returns to PSG training ahead of Barcelona

This result means that PSG now look almost certain to book their spot in the quarter-finals. However, the Ligue 1 champions will no doubt have memories of that night at the Camp Nou in 2017 fresh in their minds.

This Barcelona side is a lot weaker than the one which put six past the French giants on that occasion, though, with PSG, on the other hand, only growing in strength.

And now, ahead of the second meeting between the sides, Mauricio Pochettino’s men appear to have been handed a major boost on the personnel front.

But, according to Goal, the Brazilian participated in first-team training with the rest of Mauricio Pochettino’s squad on Sunday morning.

“We are very happy with his development and we will see in the days to come if he can be part of the squad against Barcelona.”