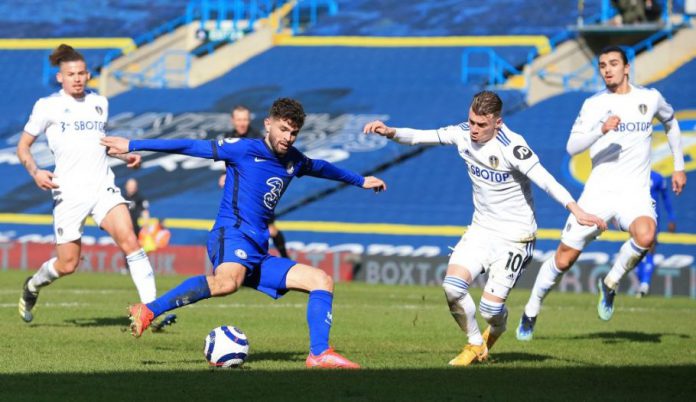 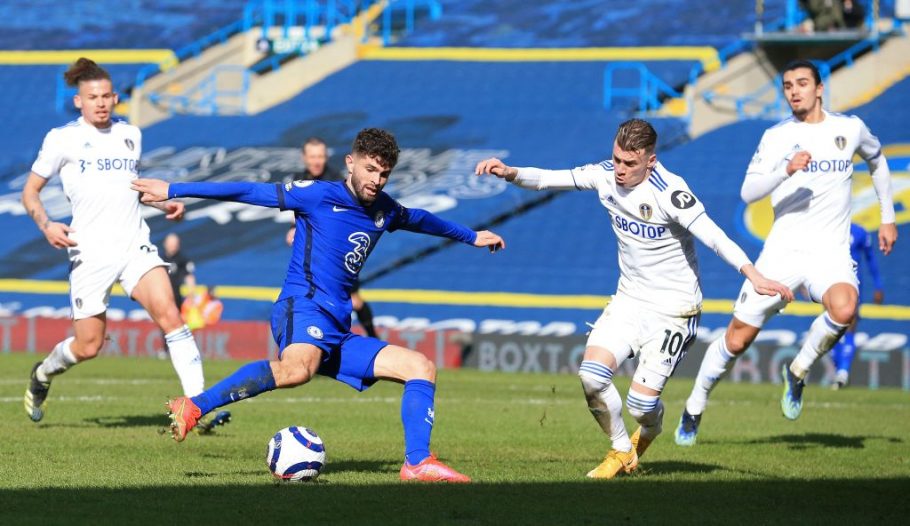 Christian Pulisic’s future and Chelsea has come under increasing focus over recent weeks after a failure to earn regular minutes in the first team.

Thomas Tuchel trusted the American international to start in their match away at Leeds on Saturday afternoon, however the winger was unable to take his opportunity and the game ended 0-0.

Commentator Andy Townsend believes that he could be one which moves on in the summer because of a lack of opportunities.

“I think both of these guys, with the Tuchel set-up, have to get going pretty quickly, I really do,” said former Chelsea midfielder Townsend. 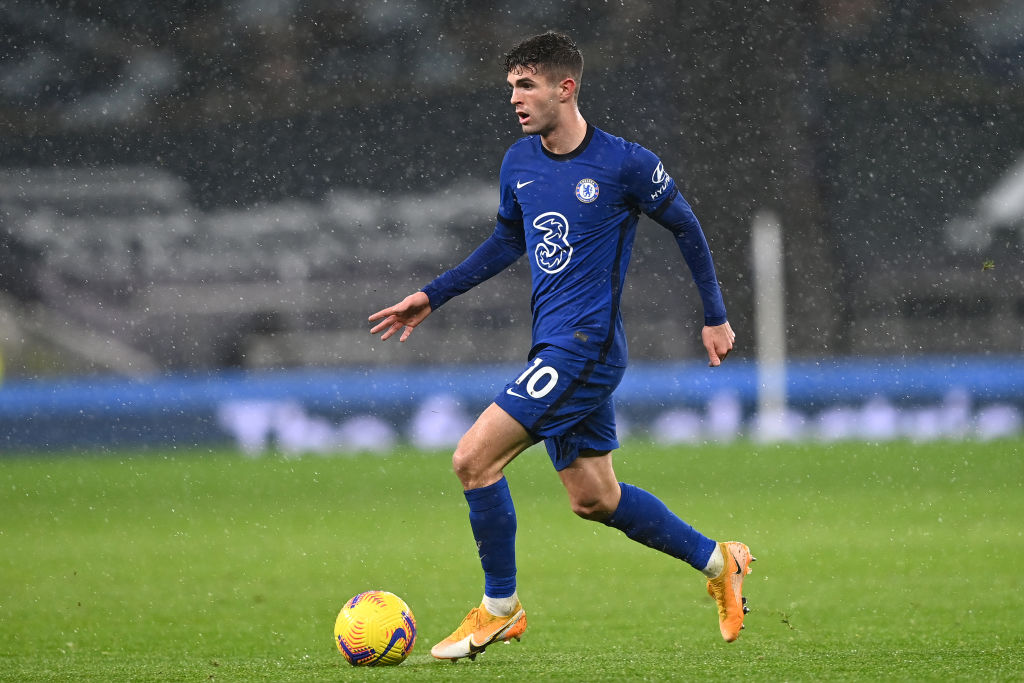 LONDON, ENGLAND – FEBRUARY 04: Christian Pulisic of Chelsea runs with the ball during the Premier League match between Tottenham Hotspur and Chelsea at Tottenham Hotspur Stadium on February 04, 2021 in London, England. Sporting stadiums around the UK remain under strict restrictions due to the Coronavirus Pandemic as Government social distancing laws prohibit fans inside venues resulting in games being played behind closed doors. (Photo by Darren Walsh/Chelsea FC via Getty Images)

“I don’t think Pulisic wants to sit on the bench and I think Ziyech will get bogged down a bit. His body language hasn’t been great.”

Chelsea invested hugely in the summer with Kai Havertz, Timo Werner and Hakim Ziyech all coming in. This, in addition to Mason Mount and Callum Hudson-Odoi already being at the club, has left a battle for minutes rife at the club.

No word on Pulisic future till June

With the speculation over the American international’s future growing, transfer journalist Fabrizio Romano has spoken out to confirm that no decision will be made on Pulisic’s future until after the end of the season.

“Christian Pulisic has always been respectful with Chelsea – great professional. There’s interest from top clubs in case he’ll leave, normal for this kind of talent. But Pulisic is still fighting for Chelsea… and nothing will be decided before June,” wrote Romano.

Christian Pulisic has always been respectful with Chelsea – great professional. There’s interest from top clubs in case he’ll leave, normal for this kind of talent. But Pulisic is still fighting for Chelsea… and nothing will be decided before June. 🔵 #CFC

With interest from many top clubs, it is unlikely Pulisic will be taking a step down should he move on. 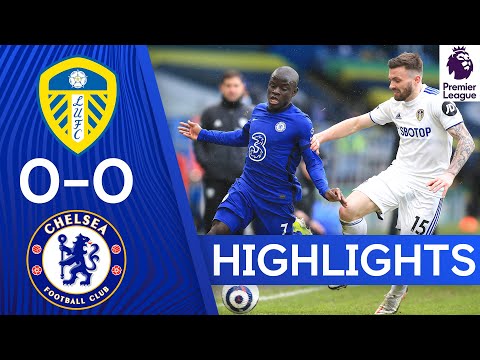 Watch the highlights from Chelsea’s trip to Elland Road in the Premier League. Download… 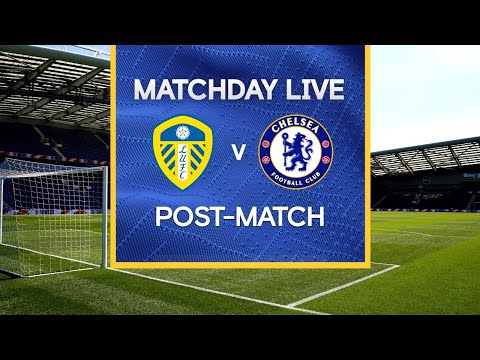 I’m optimistic the Twitter ban by FG will be resolved, says...