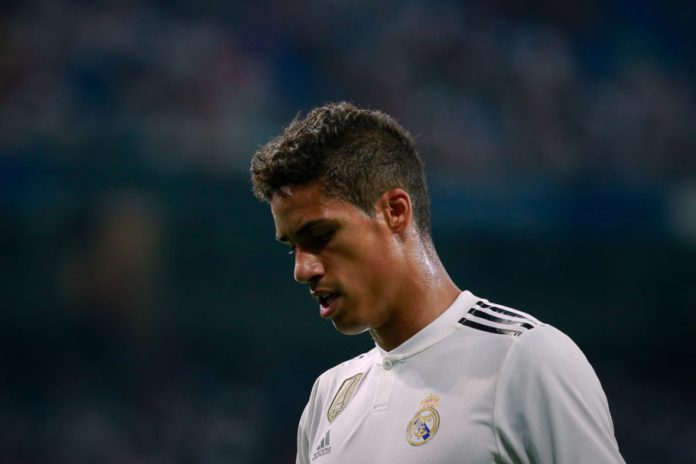 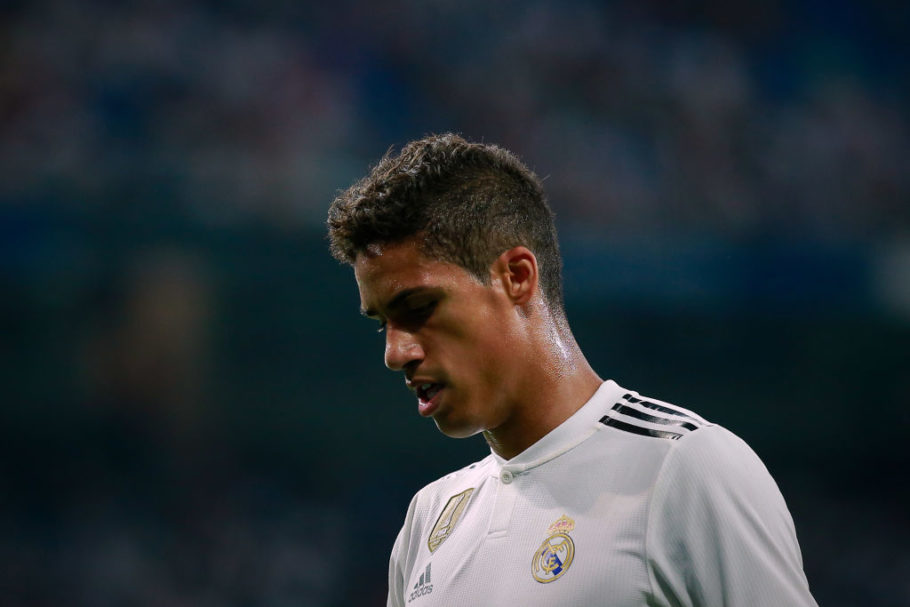 Raphael Varane has been a mainstay of the Real Madrid team for the last decade, playing over 300 games for Los Blancos since joining as a teenager in 2011.

The French World Cup winner has been one of the best defenders in Europe over recent years, and his current contract is set to expire in June 2022. If and when it does, he will be 28 years old, and still likely have 5 or 6 years left at the top level of European football.

This has led to much speculation surrounding whether his future lies in Madrid or elsewhere, and Premier League giants Liverpool,  Chelsea and Manchester United  have all recently been linked with his signature.

However, Marca has reported today that Real and Varane have entered into talks about extending his stay at the club where he has won 18 major trophies.

The Spanish champions value the stopper, and are keen to tie him down as soon as possible – aware that Varane will have many suitors. If the Frenchman doesn’t sign a new deal, he will likely be sold in the summer, as Real won’t want to risk him departing on a free transfer at the end of next season.

Zinedine Zidane played a role in Varane joining the club, and will be keen  for him to remain, especially if Sergio Ramos’ future lies away from Madrid. 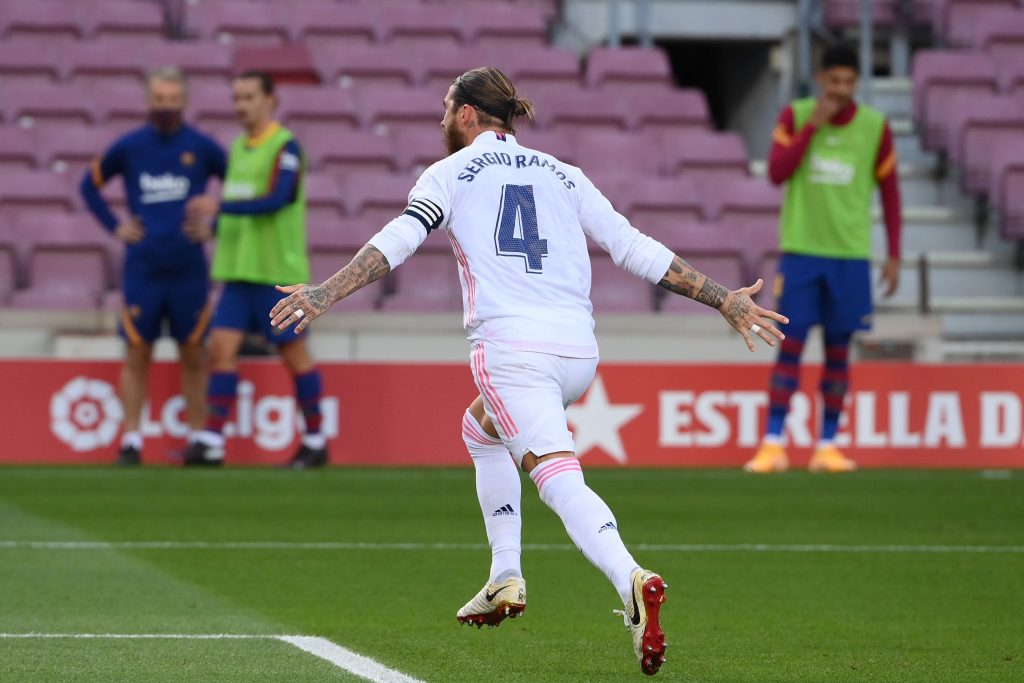 Real Madrid’s other long serving defender, Sergio Ramos, has also yet to commit his future to the club.

His contract expires this summer, and whilst he has received an offer to stay, the proposal may not last past the end of the month.

If Ramos is unwilling to sign, Real will move forward with their plans, which won’t include the long serving Spanish international.