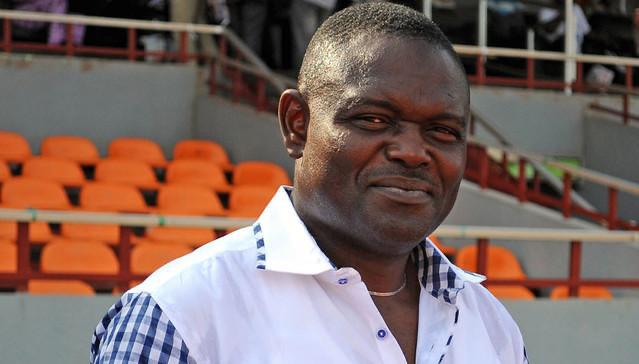 The Technical Adviser of Rivers United Coach Stanley Eguma has regained freedom from his abductors.

Eguma according to statement credited to Rivers United General Manager, Okey Kpalukwu was released late on Thursday by his abductors barely 24-hours after he was said to have been whisked away.

Recall that the Coach on his way back home from Gombe State after the NPFL match day 27 against Adamawa United where his team lost 0 -2 was kidnapped along the axis of Enugu State.

Earleir, the Commissioner of Police, Enugu State Command, CP Mohammed Ndatsu Aliyu, has ordered that no stone should be left unturned in the already launched full-scale investigation to rescue the gaffer.

Threads of Hope: A Safe Haven for Disadvantaged Women in Egypt

FG Maintains No Record Of Omicron Variant In Nigeria Yet