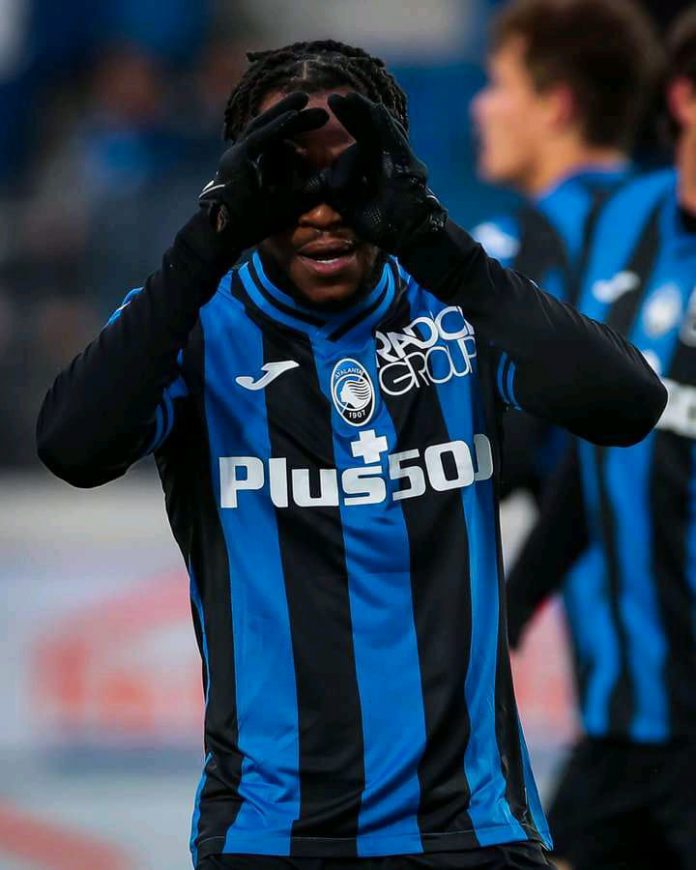 The boss of Atalanta Piero Gasperini has heaped praises on Nigeria’s Super Eagles winger Ademola Lookman.ormer Leicester City attacker was the cynosure of all eyes in Atalanta’s game against Juventus as he scored twice in the 3-3 draw.

“Lookman had an extraordinary performance.

Lookman prefer pace. If we score as many goals with him, I don’t mind”, he said.

Lookman is now the second-top scorer in the league with 11 goals.

Wilder To Demand Truckloads Of Money For AJ Fight