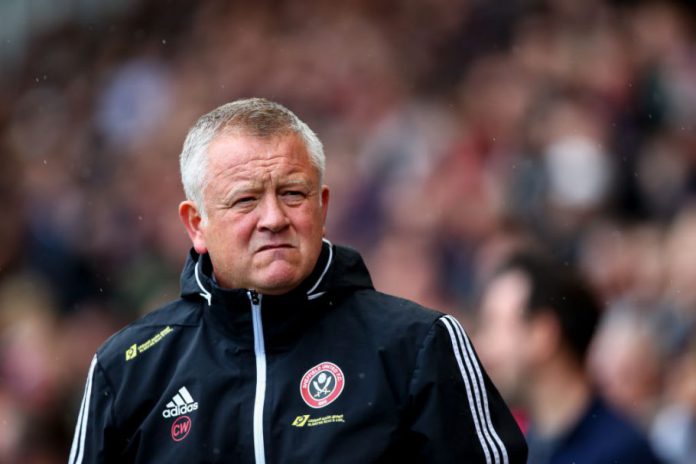 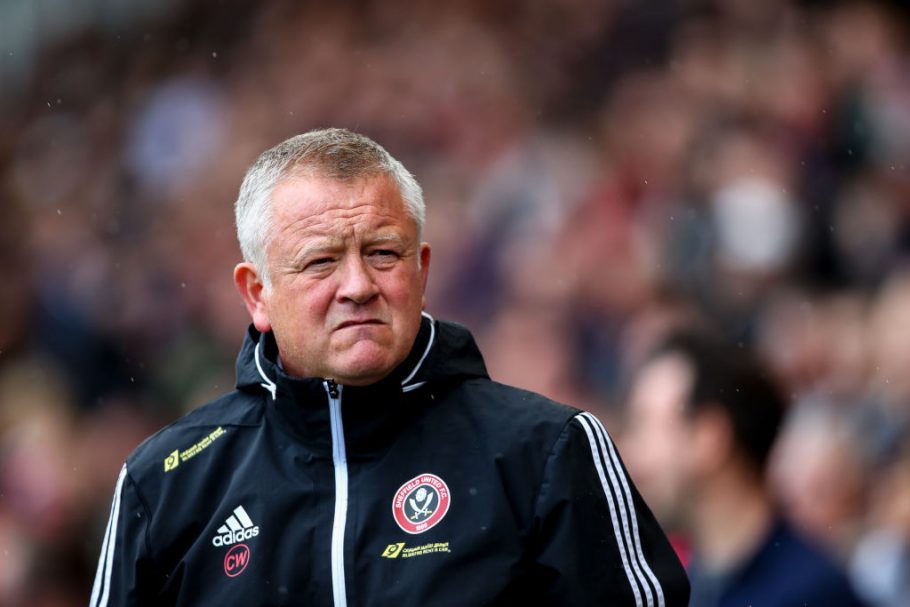 Sheffield United set for the Championship

Sheffield United were, of course, one of the dark horses in the 2019/20 Premier League campaign.

And though fans of the Yorkshire outfit probably weren’t expecting such a sensational season this time around, they also likely didn’t expect Sheffield United to be this bad.

After 28 games of the PL season, Sheffield United are sat dead bottom of the English top-flight, a full 12 points from safety.

They have also won just four games all season and are by far and away the lowest scorers in the league, finding the net just 16 times in 28 outings.

Now, with 10 games of the season left to play, it looks as though Chris Wilder’s time at the club is over.

According to The Times, the Englishman is set to be sacked by Sheffield United today.

It is added that Wilder is understood to be meeting with the club’s hierarchy today to agree the terms of his departure.

Though Wilder can’t really complain if he is indeed sacked, it would raise some questions if he does indeed part ways with the club.

As already outlined, Sheffield United have been staring relegation in the face for some time now. So, if they really wanted Wilder gone, why not do it a few months back when a new manager may have still had the chance of turning things around?

No matter who comes in now, Sheffield United are set for a return to the Championship and when they get there, would they not have wanted someone like Wilder, who knows how to get out of the league, at the helm? 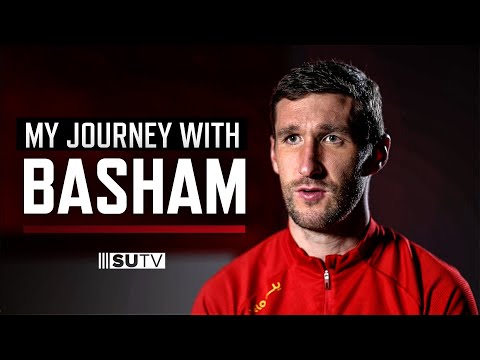 Chris Basham | My Footballing Journey | Interview about Bash’s career from childhood to the Blades. 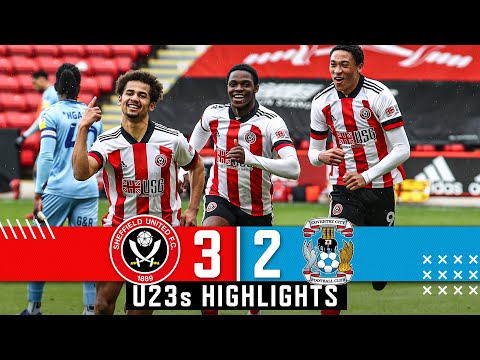 Ola Aina: I’ll do my Best Against Liberia