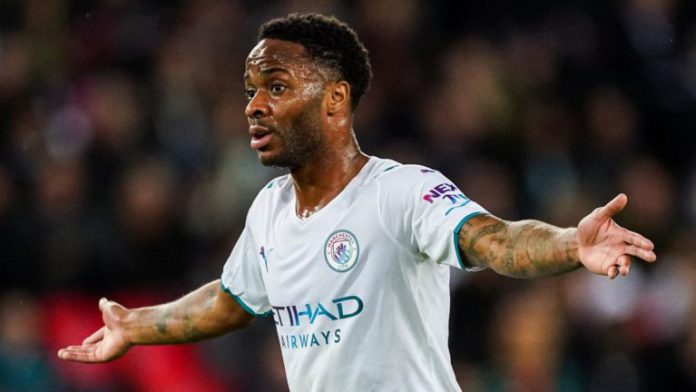 Raheem Sterling is on Milan’s summer wishlist as talks continue over a $1.1bn Bahraini takeover of the Italian club.

The Bahrain Embassy in London has confirmed that Investcorp, the Bahraini investment fund that is also backed by Abu Dhabi money, is in exclusive negotiations to buy the Serie A leaders. The seven-time Champions League winners would become the first Italian club to have majority ownership from the Gulf with Bahrain following Saudi Arabia (Newcastle), Qatar (Paris-Saint Germain) and Abu Dhabi (Manchester City) in making a high-profile investment in football.

The takeover is set to see the Serie A leaders given a €300m summer spending budget – and Milan are already drawing up potential targets to compete with the biggest clubs in Europe. The Italian giants on a free transfer already wanted Liverpool reserve striker, Divock Origi this summer.

But the new investment will allow Milan to target more players from Europe’s top clubs – and Gazzetta dello Sport claimed that Sterling is set to be tempted to resurrect his career in Serie A along with the lure of Champions League football. The England star, who is out of contract in the summer of 2023, made a rare Premier League start in the 2-2 with Liverpool but is frustrated with his lack of game time at the champions.
Milan is also interested in signing Marco Asensio and Isco as well as Ajax’s former West Ham striker, Sebastien Haller and

Ghana digitised its address system: its failure offers lessons to other...